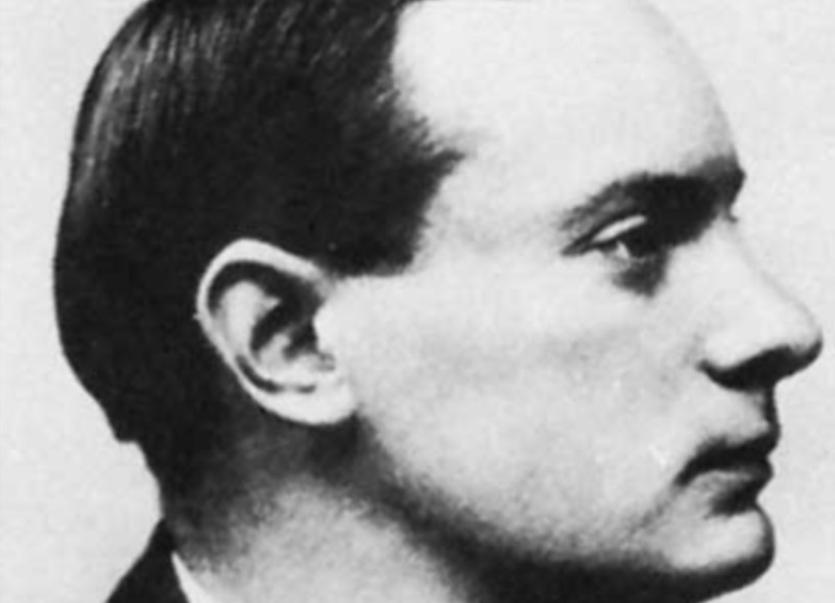 As a final part of the centenary commemoration of the 1916 rising, a drama production of “The Trial of Padraig Pearse’” will presented in Omeath on Friday 28th October 2016.

This will be the third and final 1916 Centennial Community Event hosted by Omeath District Development Company.

The Trial, set in the afterlife, shows Pearse, charged with treason against the Irish People, meeting his broken hearted mother and reflecting on his visits to Omeath as a founder of the former Omeath Gaeltacht, including his scripting of the Irish Proclamation in the Park Hotel.

He is represented by former combatant and colleague John Mitchel as he defends his patriotism to Carlingford’s famous Thomas D’Arcy Mc Gee.

Pádriag Pearse was found innocent of the same charges at a special sitting of the Carlingford Assizes in Carlingford in August of this year, with a majority innocent verdict of 33 to 28.

His defense lawyer, John Mitchel’s persuasive arguments proving to outweigh those of the slightly caustic prosecutor Thomas D’Arcy McGee. D’Arcy McGee is adamant that the jury was rigged and has lodged an appeal with the Supreme Court of History for a retrial.

The good people of Omeath have offered to stage the reTrial in The Dolmen Centre on Friday October 28th at 8.00 pm.

The interactive nature of the play, written by Newry man Anthony Russell, in which the audience, as jury, deliberates and votes on the charges, is an engaging dimension to the 1916 centenary celebrations.

The Irish diaspora in Canada will have the same opportunity when the play travels to Winnipeg for a 5 night run, then onto Montréal, Ottawa and Toronto in November.

Pearse’s passion for songs will be presented at the Omeath sitting by Síle Denvir, Gerry O Connor and Tommy Fagan, performing some of the material from Síle’s recently released CD, Caithréim,Ceol agus Amhráin ó Dhrámaí an Phiarsaigh Music and Song in the Plays of Patrick Pearse.