Film about apparitions to screen in Dundalk 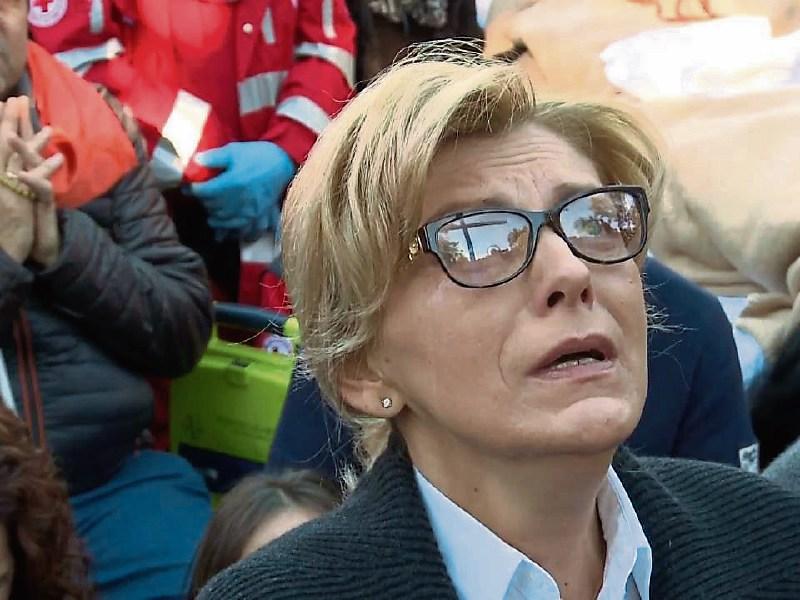 The Dundalk based Medugorje prayer group has arranged for the international film phenomenon 'Apparition Hill' - a documentary about Medugorje and its sacred history - to be screened in Dundalk.

The film follows the extraordinary experience of seven people who embark on a journey as strangers, and asks big questions about the meaning of life .

Dundalk man James Mc Crave from the local prayer group explained the background to the documentary.

“This included a village called Medugorje in Bosnia-Herzegovina, where it was claimed to you could see apparitions of the Virgin Mary in 1981.

“Millions have journeyed there and nearly everyone describes a sense of peace in the air. said James who has also visited the area several times.

“The contestants included a young mother with stage 4 cancer , an atheist from England and an agnostic Chicago police officer, a man suffering from ALS , a heroin addict/felon, a man who lost his wife to cancer and a woman questioning her faith.”

James added that the film has even been rumoured for an Oscar nod in the best documentary category.

All proceeds to the St Joseph Helpers charity.