Over 800 attend the Irish premiere of an epic Louth movie 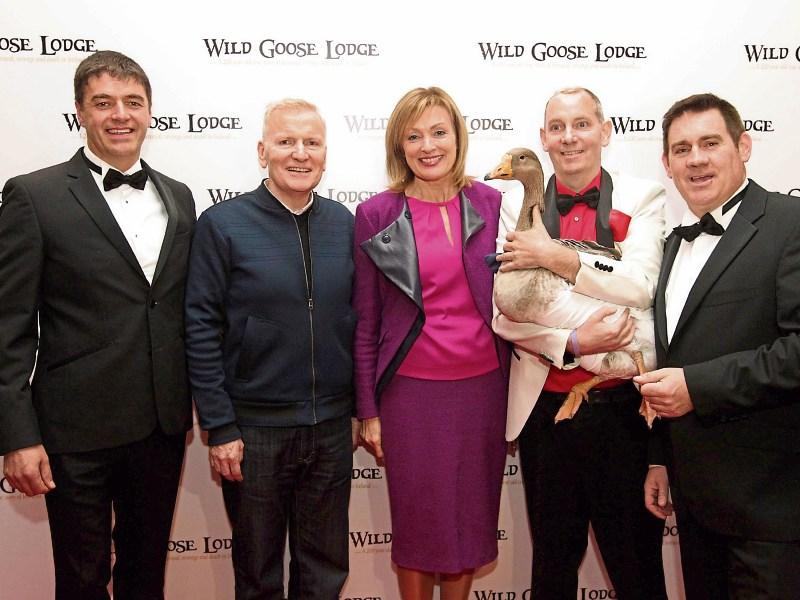 “We’ve never quite seen anything like the premiere of The Wild Goose Lodge movie” declared the manager of Dublin’s iconic Savoy Cinema Sandra O’Donoghue.

“The style, the atmosphere and the excitement was just breathtaking”.

The brainchild and dream of William Martin, this independent Irish movie had been seven years in the making.

William first heard the true story of the Wild Goose Lodge when he was playing in the fields near his home in Reaghstown, Ardee, back in 1979. It never left him.

The story of the burning of Wild Goose Lodge and the tragic events that surrounded it captures his imagination. He grew up with a burning desire to tell this story to the whole world.

Fast forward to 2009, William is now aged 39. The need to tale of the Wild Goose Lodge has taken over. He gathers a group of friends on the same hillside. He announces that they are going to make a

movie and asks them to help. They knew nothing about movie making, but they learn fast.

Their aim is to have the movie ready by October 2016, exactly 200 years since the original story occurred. They spend 3 years planning, scripting and casting, 2 years filming and a year editing. The

entire community becomes part of the movie. This movie project breaks down inter-generational barriers and bonds the entire community. They work together with a shared sense of purpose to

deliver this movie. Nearly completed, they take the movie to New York for pre-screening. It receives rave reviews from Jim Masters of PBS and Aine Fox Carroll of the Irish Echo. They do all of this with no experience, no funding and no limits – just pure determination.

True to his word the movie has been made in time for the 200th anniversary. In fact it opens in cinemas nationwide on 28th October, 200 years to the day since the burning of the Wild Goose Lodge.

The movie stars Dave Duffy of RTÉ’s Fair City who plays the lead role as Fr. McCann. Legendary musician Finbar Furey has scored a beautiful soundtrack to go with this story.

The premiere was attended by nearly 800 people and there was a standing ovation at the end. Met Éireann’s Gerry Murphy hosted the event which was attended by high profile personalities such as Mary Kennedy, Gavin Duffy, Nuala Carey,

Niall Stokes, Anna May and Anna Marie McHugh as well as TDs from across the region.