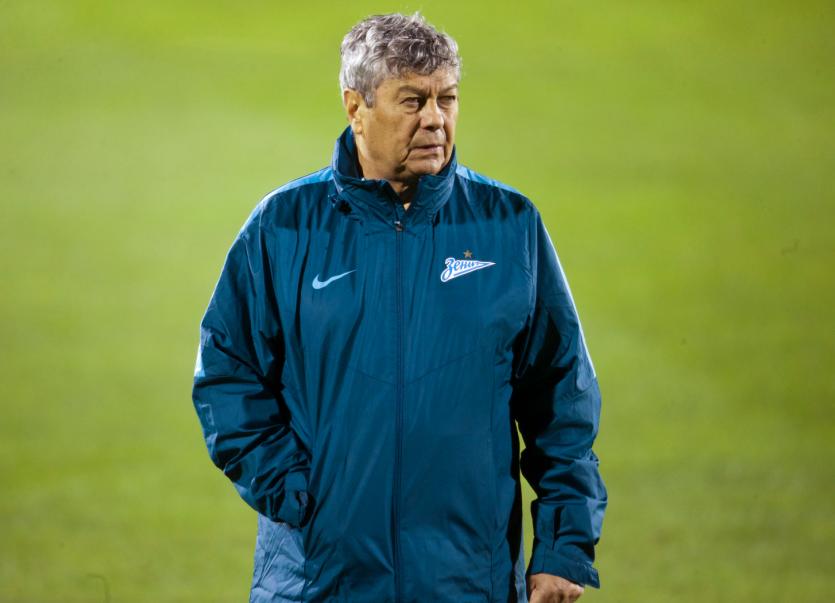 The 71-year-old Romanian coach, who took over from André Villas-Boas in May, won the Europa League with Shakhtar Donetsk in 2009.

And speaking in Tallaght on the eve of their game with Dundalk, the Zenit boss said he wanted six points from their double header against The Lilywhites.

“We expect to win. Zenit is a team of Champions League level. It will be difficult to win in both matches, but we expect it to do it.”

Lucescu has been a manager since 1979, with clubs like Inter Milan and Galatasaray amongst those he has managed.

There isn’t too much he hasn’t seen in his time so Dundalk fans should be pleased to hear him compliment their team.

“Dundalk is a good team and it’s no wonder they have won three championships in a row,” he said.

“It’s no wonder they take part in the group stages of the Europa League.

“Before they beat the Icelandic champions, they beat BATE Borisov, which is not very easy, and they were almost an equal playing against the Polish champions.”

Dundalk been described as a ‘British’ team by players and officials from Legia Warsaw and Maccabi Tel Aviv so it was perhaps no surprise to hear Lucescu follow suit.

“Dundalk have had two good matches in the Europa League, and it is said that they are a strong team but this is not a purely British team,” he said.

“They play only in the British style. Dundalk is able to create moments to play short passes, combined. The game, which they show in Europe is different from that which they exhibit in the local championship.”

Striker Artem Dzyuba fared little better, although he did try and redeem himself by some Irish legends.

“We understand that Dundalk uses the British style, likes to play long balls, likes to fight and feels confident in the martial arts,” he said.

“We were on a short tour around Dublin, and it is not bad,” he added. “I know Robbie Keane and Roy Keane and I know that in Ireland they like football, like rugby.

“We are looking forward to tomorrow’s match and the atmosphere, which will give us the local audience.”