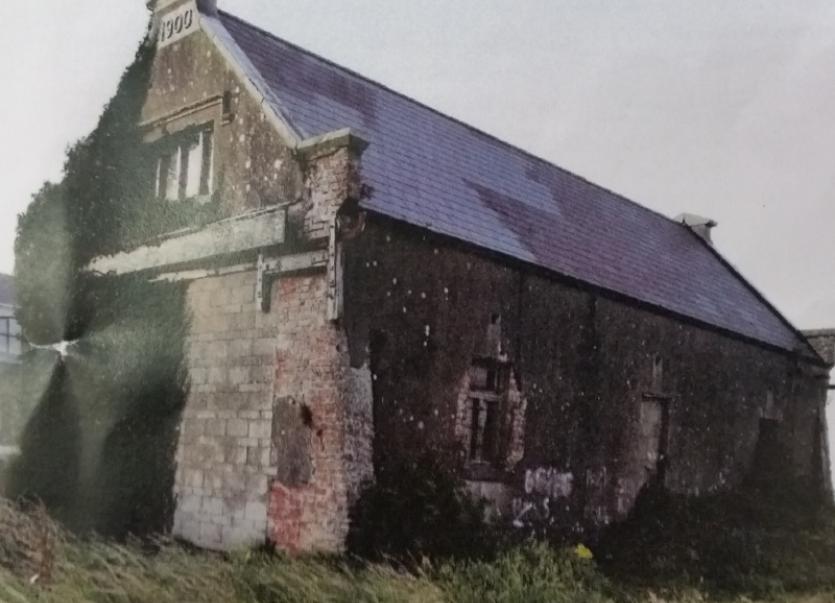 A person who did not leave their name has sent me the attached photograph of the old Lifeboat Station along the shore near the Fane River at Blackrock which I was surprised to learn is still standing.

Charlie McCarthy for the Coast Guard Houses, Point Road, tells me that that the photograph and attached article is taken from a booklet published by a man from the Drogheda area who had written about the various lifeboat stations along the coast of Louth about twenty years ago. Charlie could not remember this person's name but, if it were he who sent me this picture in relation an article I wrote about to the drowning of five young men from the Cooley Point area in September 1866, I am extremely grateful!

The old Boathouse building at Blackrock is now on private property. It appears that its interior has been renovated and is being used as an artist's studio by a lady who is related to the owner of the property. This is a happy outcome to the story of what once was a very valuable service for those sailed in these waters and made their living on the Irish Sea.

The note explaining the picture states that a Lifeboat Station was built in 1859, three miles south of Soldier's Point, with Lord Clermont supplying the site and bricks for the building.

It goes on to say that, during the first decade of the Station's operation, 'problems in launching the Lifeboat were experienced, with the boat sometimes having to be taken for more than a mile over the soft sands to reach the water. Although it was suggested moving her to Gyles Quay on the north side of the Bay, nothing came of the suggestion.'

Captain Robert Dudley Blake, after whom the Blackrock Lifeboat was named, was a member of a wealthy Northhumberland landed family who eloped with an 18 year old girl named Sheridan from Claremorris, County Mayo in 1819

He eventually obtained the consent of her father who had pursued the couple to Castlebar, intent on retribution.

Robert went on to become a General in the British Army and donated considerable funds to the I.N.L.I., which went to the providing of several lifeboats around the coasts, one of which went to the Blackrock, County Louth, Station.