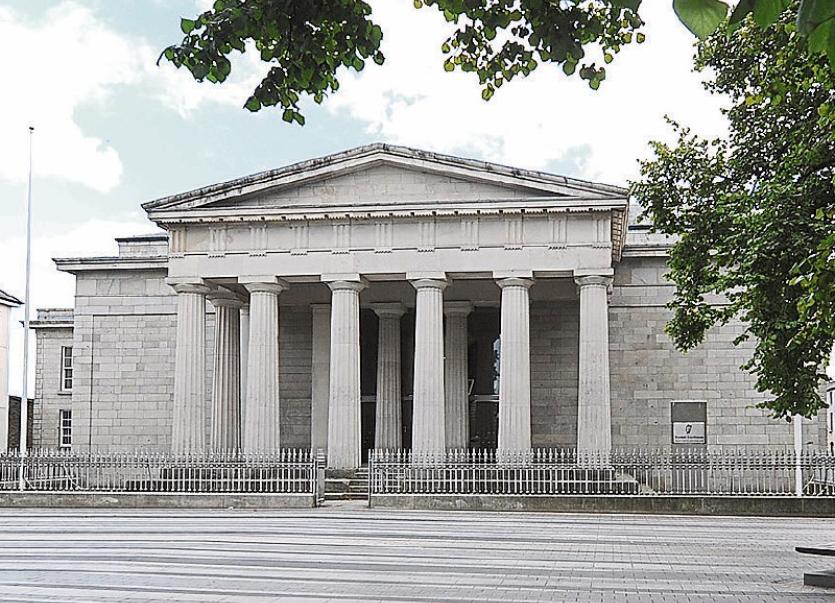 A Rwandan man found unresponsive in his apartment in Dundalk died from carbon monoxide poisoning – apparently from a gas heater he had only recently bought, an inquest heard last Thursday.

The hearing was also told it that a carbon monoxide alarm was found on the window sill outside the flat¸ where 37 year old Jean Pierre Gasore had been living.

The inquest was told that colleague of the deceased man, had called to his home at Seatown Place at 8am on November 26th last year, as they were due to do a leaflet drop that morning.

He knocked on the door but got no answer, but the light was on, and when he opened the door, he saw his colleague sitting on the couch. He tried to wake him but was unable to.

The hearing was told Mr. Gasore’s body was warm and the gas heater at his feet was on.

A carbon monoxide alarm was found on the window sill outside, switched off, and Louth County Coroner Ronan Maguire said it looked like the gas heater, which was made in 1984, had been bought the day before and it appeared that after the alarm went off, it had been put outside the window.

An employee of Gas Networks Ireland found a high level of carbon monoxide in the room, which had been ventilated by fire service personnel

Toxicology tests found the level of carbon monoxide in the blood was 53 per cent, and Pathologist Dr. John Ryan said there’s no doubt it was a lethal level.

A report from an engineer who examined the gas heater found that as the heater was still lit and had cut out at 150 parts per million, there could not have been a carbon monoxide concentration of above 20% in the room However, Dr. Ryan said there was no doubt the cause of death was carbon monoxide poising at 53% and as far as he was aware there was no other source. The Coroner returned a verdict of accidental death.