Motion on frequent and extreme anti-social behaviour passed by councillors 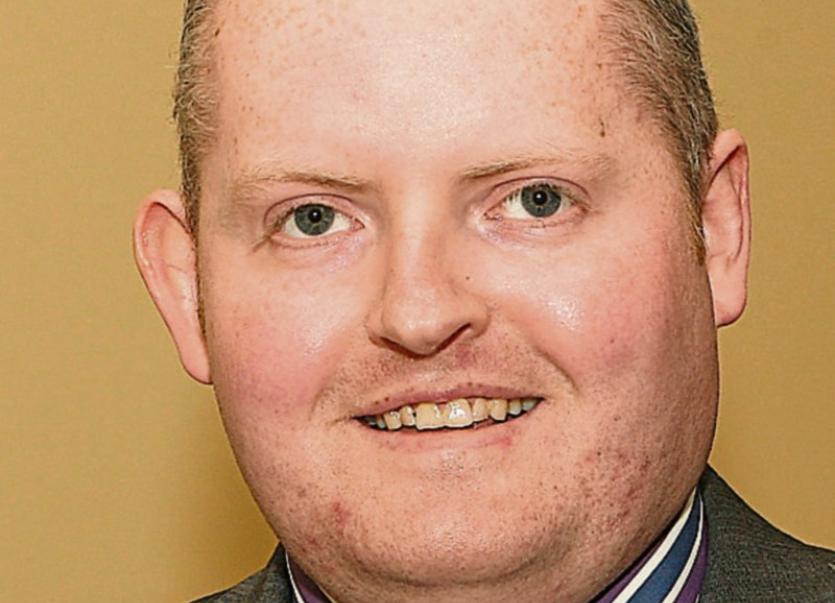 Louth County Council has passed a motion which calls for a change in legislation that would give the chief executive of the county council the power to evict council tenants - who are known to be causing frequent and extreme anti-social behaviour against their neighbours - on the word of a Garda superintendent.

The motion will now be referred to the council’s Housing Special Policy Committee. It will then be circulated to city and county councils throughout the country, to the Department of Justice and Equality and the Department of Housing, Planning, Community and Local Government.

The motion was carried by 14 votes to 10. Many councillors were against the move, in particular, Sinn Fein and Green Party councillors.

Sinn Fein councillor Kevin Meenan said he had a lot of sympathy for the motion but he did not think this was the right approach.

He said a multi-agency approach was needed to deal with the problem.

“We need something bigger than this,” he said. “It needs a tool box, not a tool.”

He had a huge sympathy for the sentiment of the motion and said “some of these people should be in jail for what they do” but to really tackle the problem, all the agencies, gardai, health board, tenancy board, need to get involved.

Mr Joe McGuinness of the council's housing department, agreed with this and said the multi agency approach had produced the best results.

He said it is not always council tenants who cause the problems. In many cases it is tenants living in private dwellings.

Green Party Cllr Mark Dearey thought the council was basically asking the gardai to do the council's job and party colleague Marianne Butler asked if the gardai had been consulted about the motion and where would the evicted tenants go.

Cllr Maria Doyle said people are being crucified by anti-social behaviour and supported the motion and its debate before the SPC.