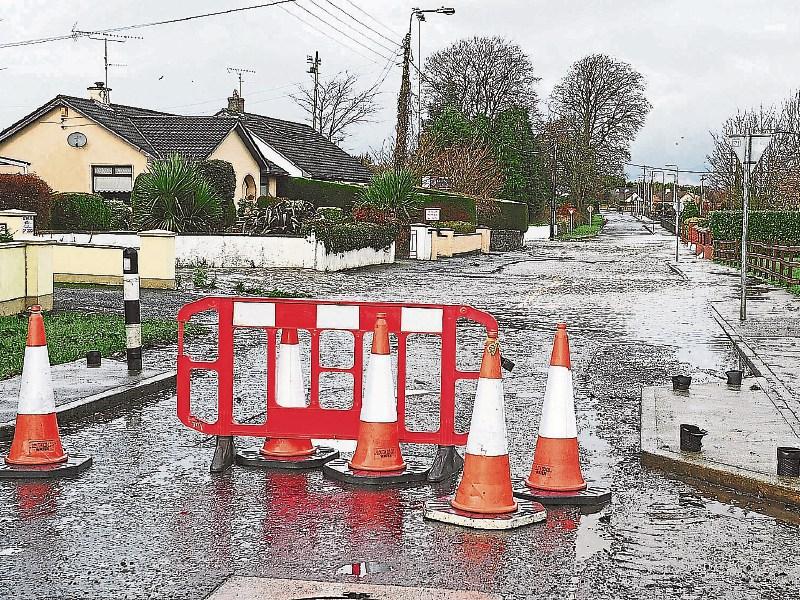 The Draft Flood Risk Management Plan which includes Dundalk and Blackrock is currently available to the public at the Town Hall until 28 October and at the County Hall until 20 October.

Cllr Doyle said Mounthamilton has had major flooding in the last number of years and the incidents are increasing.

“And estates of the Avenue Road were also badly hit.”

She would hope that something positive would come from the Cfram flood management plan.

She said Dundalk and Letterkenny have been singled out as high risk flood areas.

The plan proposes hard defences such as increasing sea wall and rock defences.

“The seawalls at Blackrock need to be maintained,” Cllr Doyle said.

“The Cfram plans could be a few years down the line. In the meantime flood defences must be maintained.”

The instillation of a new pipe beneath Hill Street Bridge will alleviate flooding and Cllr Doyle said it is critical that this work be carried out to protect houses at Mounthamilton, Ardee Road and businesses at Brook Street.

“I would urge people to look at the Cfram reports,” Cllr Doyle said.

“You can make a submission and you can have your say.”

Cllr Doyle has spoken out strongly on numerous occasions about the dangers of flooding and how much Dundalk is at risk.

“Flooding destroys so much of your life,” she has said. “The residents of Mounthamilton were marooned on previous occasions.”

She also appealed to people to desist from dumping rubbish into the Ramparts river in Dundalk.

“If your throw trolleys into the Ramparts you are going to block drains,” she said.

At last week's municipal district meeting she asked for an update on the condition of the river.

The Cfram flood risk management plan also points out that climate change is a contribution to flooding a point often made in the past by Green Party councillor Mark Dearey, chairman of the Dundalk Municipal District. Committee.