Dromiskin to get funding for paths 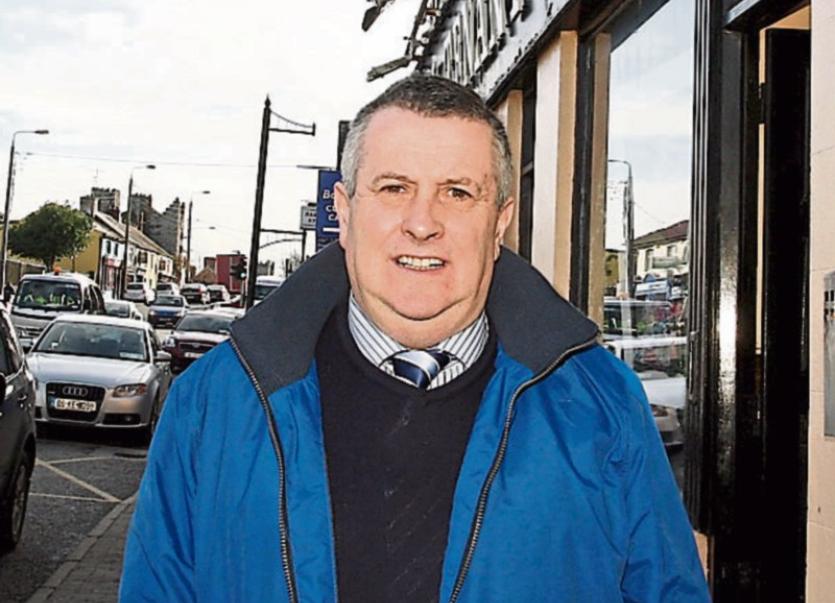 The Ardee and Mid-Louth Municipal District has agreed to allocate €25,500 from its discretionary budget towards the Dromiskin footpaths programme.

This followed efforts made by independent county councillor Maeve Yore to have the Dromiskin footpath programme funded.

In a statement Cllr Yore said that during last February’s general election campaign 6th class pupils from St Peter's School Dromiskin wrote to her stating they they were National Walk to School Champions and needed her help. They explained they needed funding for footpaths, pedestrian crossing, lighting and litter bins as they want to build on their healthy initiatives in their school.

Councillor Yore congratulated them and advised that all improvement works depend on budgets and can take time. She said she would ask fellow Independent Councillor Jim Tenanty to bring a motion to Ardee Municipal District as Dromiskin is in that catchment area.

Councillors Yore and Tenanty are delighted to report that €25,500 euro has been allocated and agreed by Ardee Municipal District Committee to go towards the start of the St Peter's project and they look forward to working together again on other initiatives across the county.

The municipal district also agreed to allocate €10,000 for a disability piece for two playgrounds in mid-Louth. It will donate €5,000 towards the relocation of the bottle banks at Ferdia Park Ardee and €1,500 to provide more bins at Clogherhead pier.

€5,000 will go towards the all-weather pitch at the Fairgreen Ardee, €5,000 towards a footpath which would link St Peter’s Nursing Home on the outskirts of Castlebellingham to the village itself. Sinn Fein councillor Pearse McGeough and Fine Gael councillor Colm Markey campaigned for this funding.