John hopes his story will help others cope 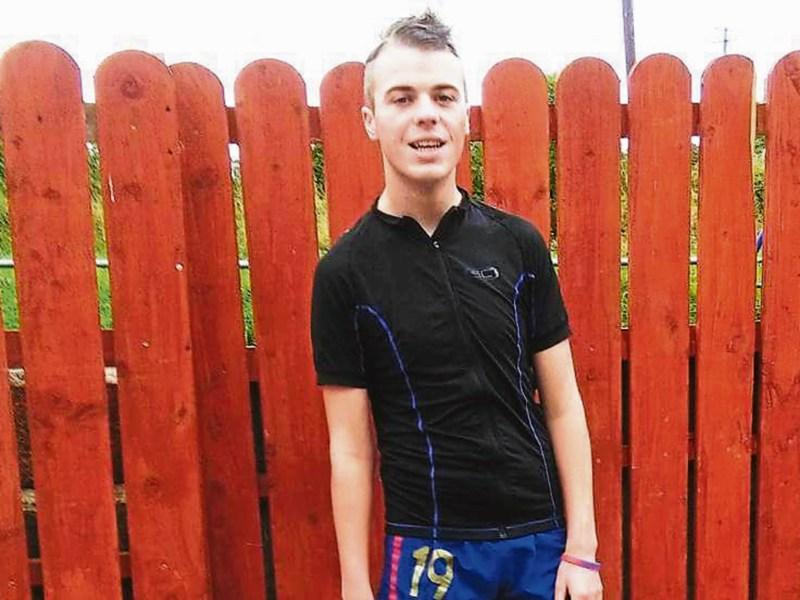 John Ward is a young man from Ardee who is a member of the Traveller community.

In this article he describes how he struggled to cope with being gay and how eventually he came to terms with that struggle and was accepted and supported by his family.

My name is John Ward, I'm 20-years-old and live in Ardee.

I thought I would share my story and hopefully it gets out to help others.

I was severely bullied in school for being gay and a Traveller. I always felt like an outcast and was ashamed to be who I am. At the age of 15 the torment of bullying I received and being afraid to reveal my sexuality to my family and friends caught up with me.

I felt like life was too much for me so I attempted suicide. I survived. I was on life support for three days and in hospital for weeks.

When I woke up I never told anyone why I did it because I was still afraid that they wouldn't accept me.

When I was 16 I attempted suicide again and once again luckily I survived.

This time I felt enough was enough and I told my family and friends.

Their reaction shocked me. They accepted me and told me that they loved me no matter what.

At 16 I was diagnosed with bipolar disorder due to emotional trauma.

I left school at 17 because of the homophobic and bullying I faced. At the age of 20 I still have bipolar disorder and I still get homophobic abuse weekly from people online and here in my town.

But I no longer let it get to me. I stay strong and try to help others who were in the same situation as me. My family and friends accept me. So I don't need strangers approval to be who I am.

The reason why I wanted to share this is because we are surrounded by so many Travellers, who are also members of the LGBT community end up committing suicide because they feel the way I did. That no one would accept them.

I cry everytime I hear that someone has killed themselves because of being gay. I have grown to realize that why should we care if people accept us or not?

It's your life, don't give up. It gets better. You gotta hold your head up high, stay strong and be proud.