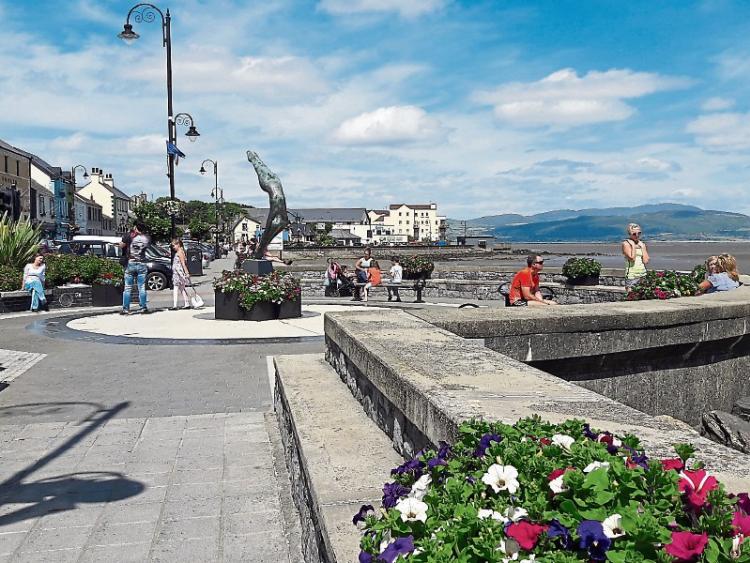 BLACKROCK has been awarded a gold medal, as well as the hugely prestigious national Waste Prevention Award, in the 2016 Tidy Towns competition.

The awards were announced at a ceremony in The Helix in Dublin on Monday the 26th of September.

The village increased its points again and remains the second highest scorer in the county behind Tallanstown.

It remains firmly in the top five per cent of the 859 towns and villages in Ireland who entered the competition.

Larry Magnier of Blackrock Tidy Towns congratulated everyone in the village who contributed towards this outstanding result, including their hard-working committee members, litter patrollers and other volunteers, the Community Employment Scheme under supervisor Pat Rafferty, Tús scheme workers in the park, the Probation Service, the Park Committee, residents associations in the various housing estates, private residents, Blackrock businesses, Louth County Council management and staff, and all sponsors including Haggardstown Garden Centre, Tiernan's Centra, Rock Cabs and Mace.

"It is a huge achievement for Blackrock to be awarded a gold medal, and every single person in the village can feel justifiably proud" said Larry. “We are very fortunate indeed to have such co-operation from the residents, businesses and all organisations in Blackrock because this could not have been achieved through the efforts of Tidy Towns alone.

“ I want to reiterate the absolutely critical role our most dedicated CE Scheme played in all this, and would also like to congratulate our colleagues in all the other towns and villages in the county on their achievements in the competition.” he added.