Michael was a highly regarded figure in the area 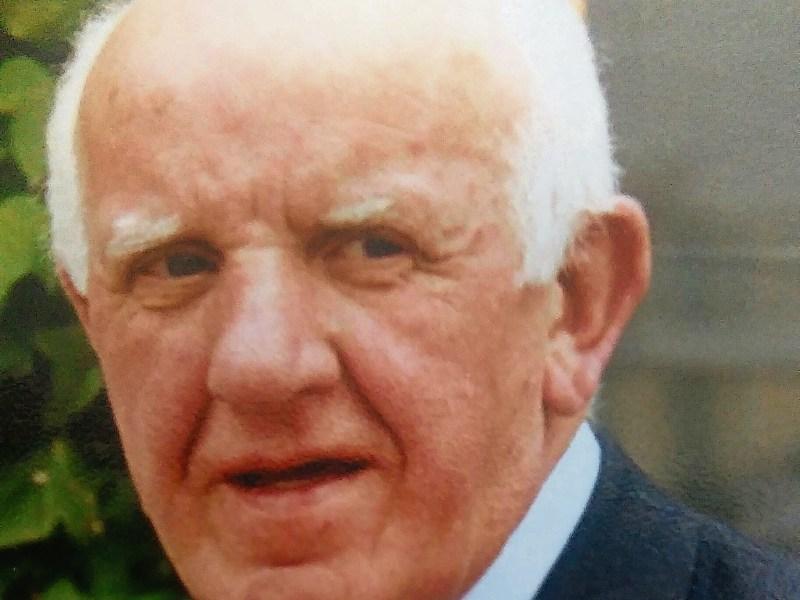 He was a well known and highly regarded figure in the peninsula and Dundalk, having worked in the supermarket trade in the area most of his life and was involved in running bingo sessions in Dundalk and Carlingford.

He lived his entire life in Omeath where he received his primary education and then attended Bush Technical College.

His first job was in Kearney’s grocery store in Omeath, and became Manager of Liptons Supermarket at the Square in Dundalk where he worked most of his life until the store closed.

He then spent seven years in McCrystals, Jenkinstown before ending his career in Omeath in the local family-run supermarket where he worked for ten years.

Over the years he assisted the late Fr Martin Kenny run bingo sessions in Dundalk and also was involved in the staging of sessions in Carlingford.

He enjoyed travelling and particularly visiting relations in America.

Later in life he was happy at home, going about his routine chores, and having friends call.

He loved flowers and tending to them as well as keeping the house.

He was predeceased by his parents, Stephen and Brigid, two brothers, James and Mattie and two sisters, Katie and Brigid.

His passing is very deeply regretted by his sister, Mary and brother-in-law, Brian, his nephews, nieces, relatives and friends.

After reposing at his home from Wednesday evening, Michael’s remains were removed on Friday afternoon to St. Laurence's Church, Omeath.

Fr Christy McElwee celebrated Requiem Mass which was followed by burial in the adjoining cemetery.