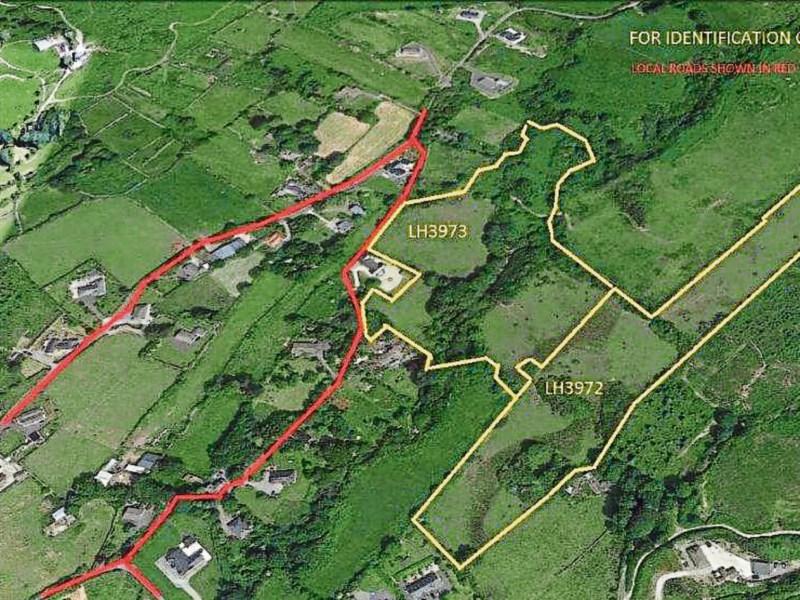 Land auctions are not a very common occurrence in these times but even mountain land in the right area will draw a lot of interest.

The land which required a lot of work was auctioned by Stephen Gunne in The Crowne Plaza on Tuesday last.

After twenty bids there was €135,000 on the property, after which the property went on the market.

There were then a further five bids and the property was sold for €146,000.

The land was bought by a local farmer who owns an adjoining holding.

Stephen Gunne commented after that auction that while the price was above that expected, that he was not surprised as it is rare that lands in this area comes to the market and there had been considerable interest in it.