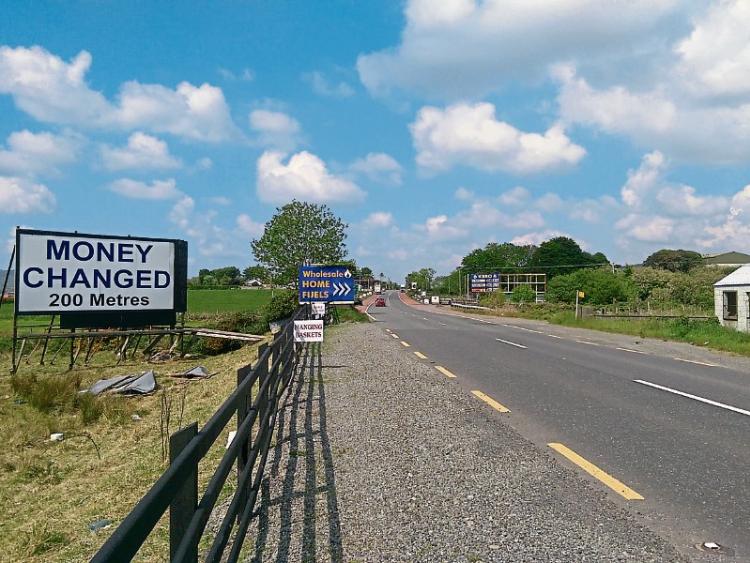 Authorities north and south of the border have vowed once again to crack down on cross border organised crime.

Tánaiste and Minister for Justice Frances Fitzgerald and the North's Justice Minister Claire Sugden have welcomed the publication of a new strategy which aims to further enhance co-operation between the PSNI and An Garda Síochána.

The ministers were speaking at the annual Cross Border Organised Crime seminar.

Developments in the past year include the establishment of the cross jurisdictional Joint Agency Task Force following the Fresh Start Agreement.

The Cross Border Policing Strategy which was launched at the conference by Garda Commissioner Noirín O’Sullivan and PSNI Chief Constable George Hamilton will act as the over-arching Delivery Strategy for the work of the Task Force. Tánaiste Frances Fitzgerald said North-South cooperation in policing and criminal justice is a priority for the Irish Government.

The levels of cooperation between the law enforcement agencies in both jurisdictions are already outstanding, but will continue to be further enhanced.

“We experience the same tasks in both parts of the island with regard to combating crime,” she said.

“I welcome the new Cross Border Policing Strategy as the latest expression of this cooperation.

“The new Strategy updates the objectives for cross border cooperation across a range of policing areas and will be of significant benefit to keeping our communities safe and secure.

“The work of the Task Force demonstrates the commitment on the part of law enforcement agencies, north and south, to tackling organised crime and paramilitarism. I congratulate all who are involved.” she said.