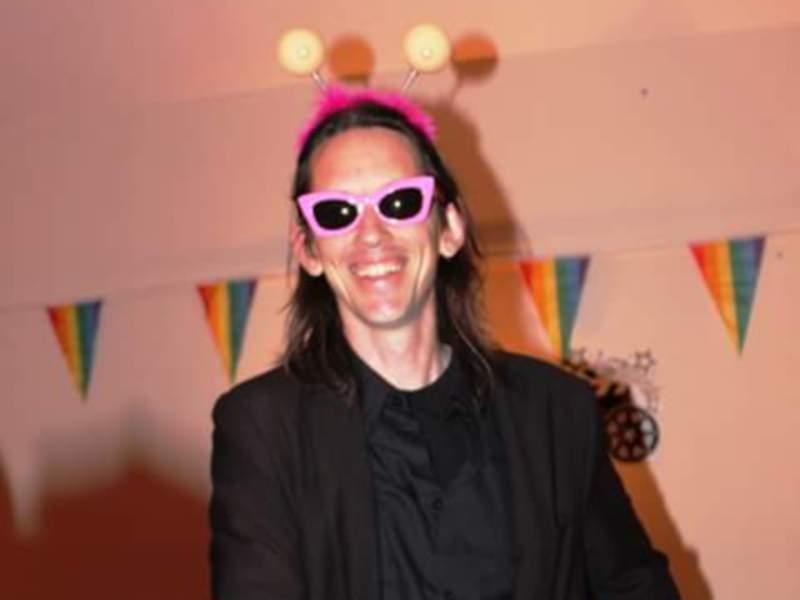 John was an integral part of the service.

“ Over the years he has carried out pieces of work here that we are very proud of,” a spokesperson for Outcomers said.

“He is single handily responsible for the development of what is today Dundalk Pride.

“He has worked tirelessly ever year to make it better and different each time, and he has succeeded in doing so.

“He has represented Outcomers to the highest standard and with great dignity.

“But perhaps John’s greatest achievement is that, he has earned the trust and love of all of our service users, young and old and his lasting legacy will be the joy and happiness he has brought to all of them his late night playing video games and card games. In the depths of winter sitting outside playing guitar always with a group around him.

“John has been a shining light here in the centre and the best partner in a team that any manager could hope for.

“John is off to explore new options in education and in management and we here at outcomers wish him every success on his new path and hope to watch his meteoritic rise in the corporate world.”

A farewell gettogether in Outcomers was organised on Wednesday evening of last week and friends and fellow workers gave him a great send off.