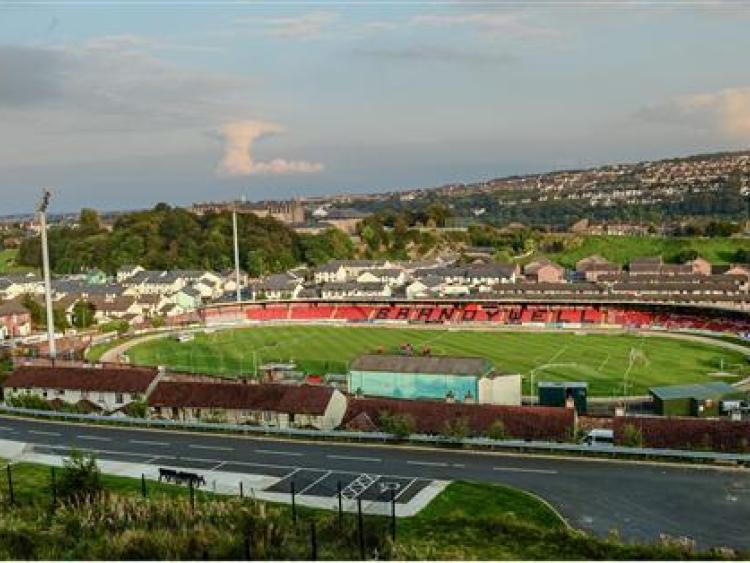 "A number of travelling fans had to be protected in a local bar after their bus was attacked.

“Windows were broken, tyres slashed and UTH and other slogans sprayed on it.

“A 14 year old was bottled on the back of the head and the elderly gentleman accompanying him pushed to the ground.

“The visiting fans only left the city at 11.15pm after a crowd of young people dispersed."