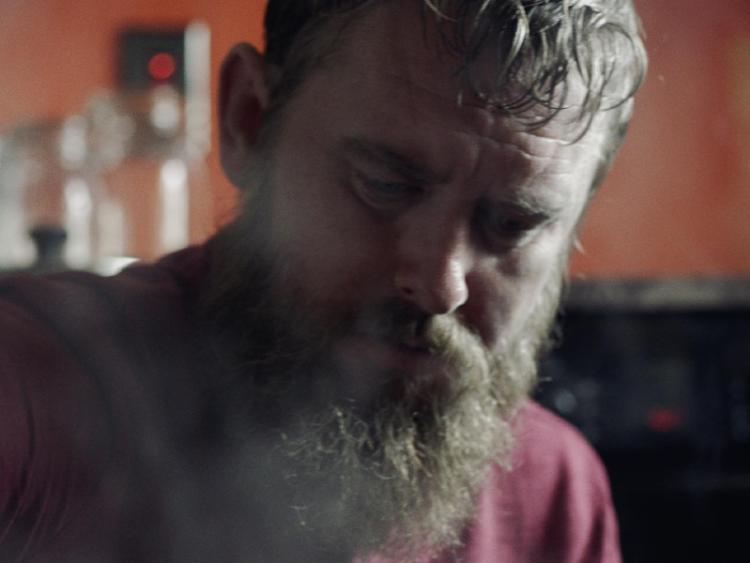 Paul Cumiskey from Dundalk features prominently in Smithwick’s new TV ad campaign, ‘We’re in it, for the love of it’ which brings together homebrewers from across Ireland and the Smithwick’s brewers, all of whom are pursuing their passion for brewing great ales.

Paul and his wife Serena love to brew their own ales, Paul a cabinet maker who has moved into the world of acting and writing and Serena a dreadlock extensions maker, join a computer engineer, a chef and a school teacher in the ad.

The lighthearted documentary style footage celebrates the ups and downs of brewing, whether it’s an experiment at home with friends, or in the brewery, the challenges and successes are the shared amongst this beer loving community.

A step change from previous Smithwick’s campaigns, the new integrated ‘We’re in it, for the love of it’ campaign, which was created by Adam&EveDDB and Irish director Luke Franklin at Sweet Media, will feature across TV, print, digital, PR and trade press. The 40' TV spot follows homebrewers from all across Ireland who simply love brewing.

“We see their trials and tribulations, which are mirrored by Smithwick’s own challenges, and their collective successes, closing with ‘Smithwick’s. We’re in it, for the love of it’.

A further 20’ spot will hero Smithwick’s most recent innovation, Smithwick’s Atlantic Blonde Ale, on VOD from 2017.

In addition to the TV ad, a heavy-weight outdoor, digital and social media campaign is planned by Carat Ireland.

Commenting on the new campaign, Alexa Wolff, Smithwick’s Senior Brand Manager said: “When you’ve survived the storms of history, it gives you a real sense of self. We just want to share our passion for brewing with others who are on the same journey. This campaign celebrates just that - the ups and downs of brewing, whether it’s an experiment at home with friends, or in the brewery.”