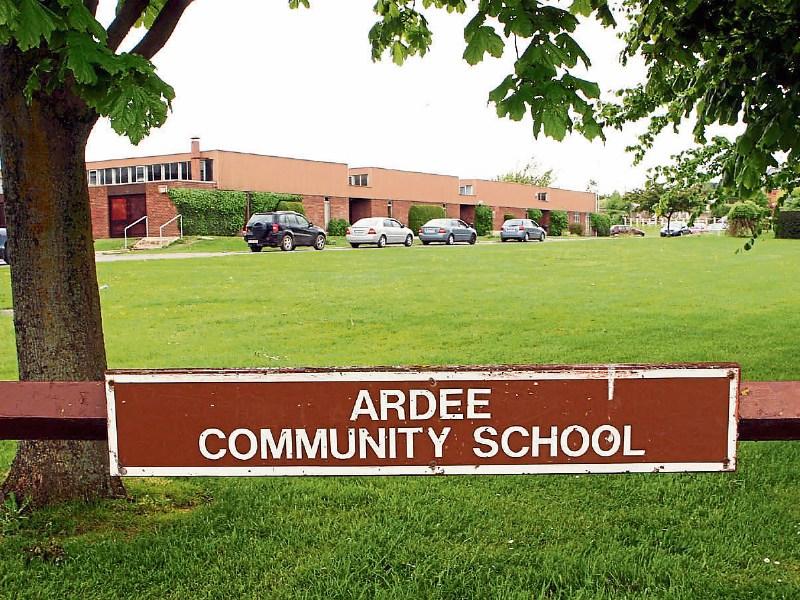 A cyber-bullying awareness campaign will be launched this Friday by the second-level school communities of Ardee, Dunleer and Nobber.

The launch, which will coincide with the anti-bullying week which will take place in Ardee Community school.

The campaign will be officially launched by Minister Helen McEntee and will be attended by principals, students and teachers from the three schools, as well as members of various community groups from the three areas.

The campaign itself aims to generate awareness around the impact of cyber-bullying and to change the attitudes of online communities through school-based talks, promotional and informational materials, online content as well as media elements.

Cyberbullying can take place 24 hours a day, seven days a week. Cyberbullying messages and images can be posted anonymously and distributed quickly to a very wide audience.

It can be difficult and sometimes impossible to trace the source. Deleting inappropriate or harassing messages, texts, and pictures is extremely difficult after they have been posted or sent.

Schools have a key role to play in the identification and prevention of bullying.

Bullying can start in a minor way but without early intervention the issue can escalate with detrimental consequences. Every school will have to deal with bullying at a point in time so this campaign is most welcomed by all in the educational field.