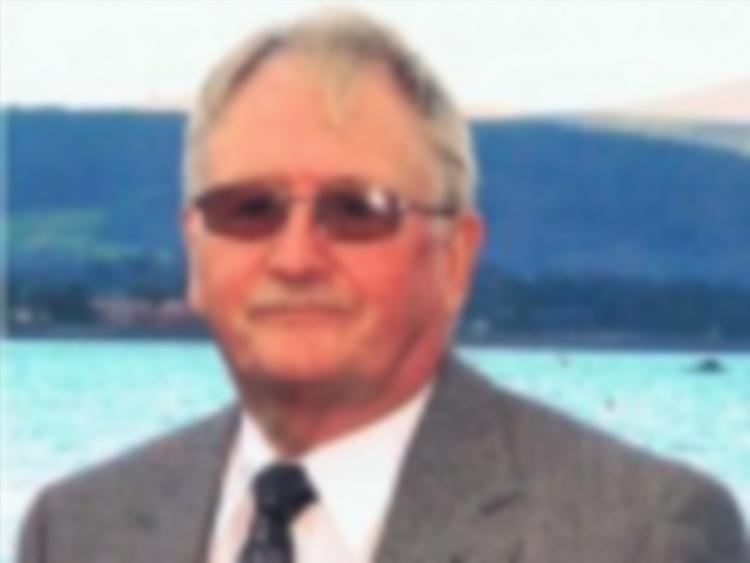 Liam Staunton who died on August 27 last taught for 15 years in Ardee in the local community school and made an indelible mark in not just his profession as a champion of the underdog but in the field of sport, particularly golf, which was closest to his heart as a sportsman whose promising rugby career was sadly finished by a serious neck injury.

He was a founder member of the Remedial Teachers Association of Ireland in which he was heavily involved and served as President of the Irish Institute of Training and Development.

But he was best known in Louth as a teacher of English, History and Italian in the Ardee Community School between 1975 and 1990, and his involvement in encouraging and developing young golfers in the area.

He played an influential part in the nurturing of a generation of talented young local players, opening up horizons that enabled them to help fulfil their potential and achieve provincial and national success at school and club level.

He assembled a crop of players of substantial ability like the Commons brothers, Kevin and Martin, Brendan Healy, Paudie Kelly, Tony Carrie, John Carroll to name but some, who formed a winning combination at Leinster senior schools level, and attained national prominence in the former Aer Lingus championship.

They came up against future stars of the amateur and professional game, like one Philip Walton who went on to become one of Ireland’s Ryder Cup winning heroes.

Members of the talented Community School crop went on to form the nucleus of the first Ardee club team to win an All-Ireland pennant, being part of the team that captured the Jimmy Bruen Shield in 1985. What’s more a number of the bunch have made a significant contribution to the local sport at administrative level, as officers of the Ardee club, with, for instance, Brendan Healy serving as the centenary captain in 2011.

Liam replicated what he did for junior golf on the Deeside in the Headfort club in Kells where his father was a member and he joined as a member in the late 50s and remained as such until the last few years when he could no longer play.

He was instrumental in setting up the junior section and working alongside Joey Purcell and Brendan McGovern, some top golfers emerged like Damien McGrane who was a successful player on the European Tour, and others went on to make their living in the sport as well like Liam Bowler, Gordon Smith and Jussi Pitkanen who is the coaching education officer with the Irish PGA and his own son Emmet who is a professional attached to the Headfort club.

Liam also played a big guiding role with leading players who emerged in recent times from the amateur ranks, such as Brian Casey.

He liaised and worked very closely down the years with the renowned golf teacher Bobby Browne, the Laytown and Bettystown resident professional who sadly died at the end of last year. Bobby coached many of the young players that Liam had on his schools teams.

Liam was born in Claremorris in Co Mayo and carried on a teaching tradition in the family with his father, brother and sister also teachers. Wife Marguerite Murphy from Longford also taught. The couple met in college where Liam displayed his prowess as a rugby player, turning out for UCG and also Galwegians.

An accomplished scrum half his career was brought to an abrupt end when he broke his neck while deputising for his team’s hooker.

He then channelled his sporting aptitude and energies into golf.

He started his teaching career in Navan Vocational School and taught in the Meath town for four years with his wife before they headed off to Zambia. They spent from 1972 until 1975 in Zambia where they taught in a Jesuit teacher training college. Two of their children were born in Zambia.

The family returned to Ireland and lived in Philipstown for a year with Liam gaining a teaching position in Ardee Community School. He continued to teach there when the family moved to Navan.

He entered management consultancy when he finished in Ardee Community School in 1990 and then also became a life coach.

For the last five years he battled bravely against cancer. He is survived by his wife Marguerite (retired teacher Beaufort College, Navan), sons, Emmet and David, daughter, Joanne (Singapore), sister, Jean (MacGearailt), brothers, Tom and Gerard, sister-in-law, Johanna (Donlon, Longford), grandchildren, Aoden, Maeve, Emmet, Alanna, Éanín, Katie and Isabelle, nieces, nephews, neighbours, relatives and friends and the golfing community in Louth and Meath to which he contributed so much.