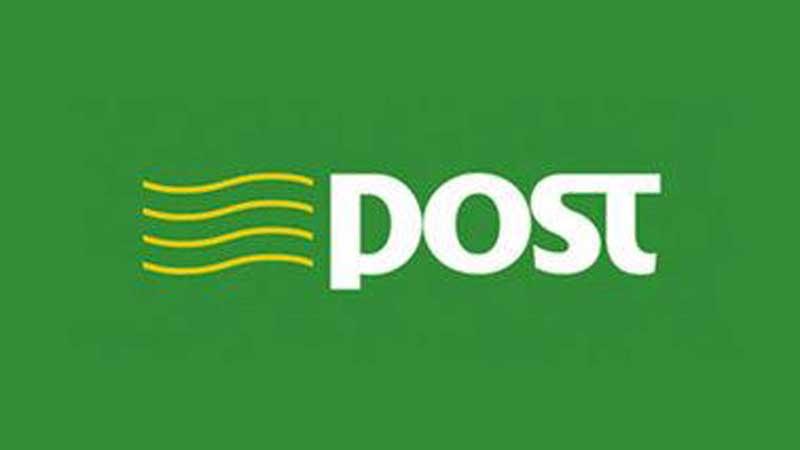 An Post have released the details of the note that they have sent to the customers whose post had not been delivered following the discovery of 20 sacks of mail in a house in Dundalk.

Some of the mail dated back nearly two years. It has also been reported that nothing had been taken, and the mail has been returned to An Post.

"Please find a Standard Post item addressed to you. Regrettably, due to a particular incident within the area, delivery of your item has been significantly delayed.

"Please accept my sincere apologies for any upset and inconvenience caused.

"We are actively investigating the circumstances which led to the unfortunate occurrence and I assure you that the situation is being treated with the seriousness it deserves."

An Post had previously released a statement saying that it "regrets to confirm that a serious matter has come to light in Dundalk.

"An amount of mail was recently found at a location in the greater Dundalk area and the circumstances of the find are currently subject to an investigation by An Post and the Gardaí.

"Given the ongoing investigation, we are not in a position to comment any further at this time."