The Town does it again 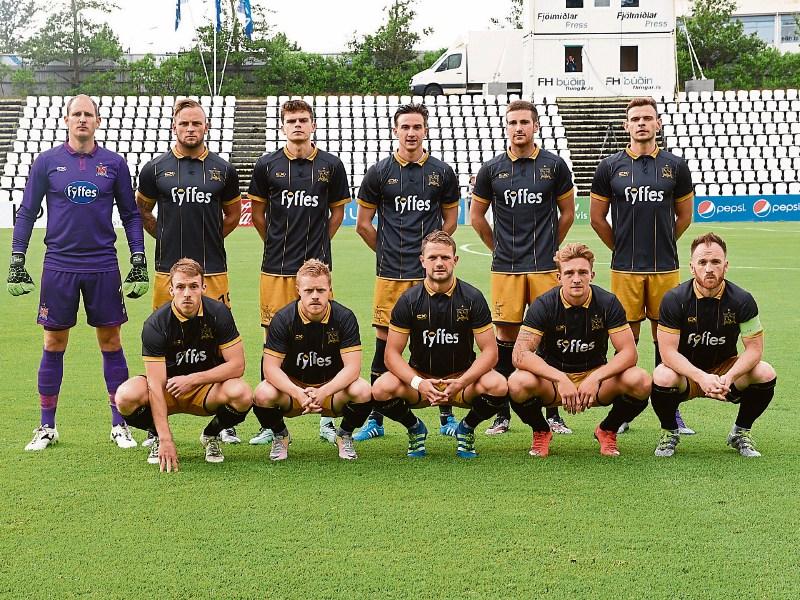 Once again Dundalk FC has us proud.

The courage, skill, and self-confidence shown by the team in their opening Europa League match in the Netherlands, proves that this side means business.

AZ Alkmaar might have thought the game was a formality, but Dundalk are proving their worth.

Ciaran Kilduff's crucial late goal was worth €120,000 to the club, but this is really about professional pride, honour, and proving that this is a club that is ready to take on anybody.

Manager Stephen Kenny summed it all up:

“While I feel we have the skill, technical team, you cannot win anything without that real determination within the group to try and fight for each other and they showed that tonight”.

Dundalk are not just interested in qualifying for the Europa League, they plan to go further.

The club's self-belief is good for the town.

Success in sport always gives a community a great lift.

And that is what Dundalk FC are doing right now:

People are tired of hearing how the British withdrawal from Europe is going to have a serious effect on the economy in this region.

Maybe it will, maybe it won't.

Nobody knows. Even the British have no idea how things will pan out.

But Dundalk's entry into Europe with last week's historic win is a much brighter story. C'mon the Town.