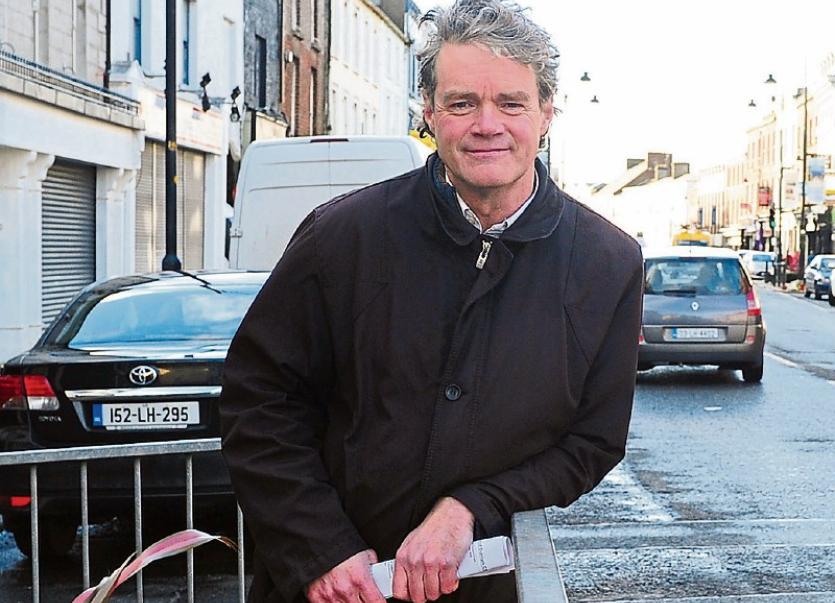 The Local Property Tax in Louth will stay as it is following a decision by county councillors not to change it for next year.

At a council meeting in Dundalk on Monday, councillors were told by council chief executive Joan Martin that there are very options open to her to raise money other than the Local Property Tax.

If the Property Tax is reduced she might not be able to recruit much needed clerical staff. She also has other vacancies.

Local authorities have the power to adjust the Local Property Tax or household charge annually. They can make reductions of up to 15 per cent.

Already this year, two Dublin councils - Fingal and Dun Laoghaire-Rathdown have reduced the tax by the maximum 15 per cent.

Here, Sinn Fein county councillors wanted the same 15 per cent cut. But their motion was defeated.

Cllr Kevin Meenan said hundreds of thousands have been spent over the years cleaning up derelict sites at Muirhevnamor Dundalk and if these sites were put to better use the council might then be in a better financial position and the full 15 per cent cut could be made in the Property Tax.

“This is the annual Punch and Judy show.

“We as members have been set against each other,” he said, referring to the Government's decision to allow councillors make the annual adjustment.

Cllr Dearey wanted the Property Tax scrapped and replaced with a site valuation.

“We're taxing the wrong thing,” he said. “It's a land tax not a property tax.”

It was Sinn Fein's Cllr Alan Cassidy who proposed that the council go all out for a 15 per cent cut.

After the meeting he said:

“The maximum reduction would have given the people of the county something back. This government and the last one have had their hands in our pockets for too long.

“There are a lot of efficiencies that could be made in the day to day working of the Council which would result in savings.”

The chief executive said that if the tax remained the same the council would have €140,000 extra to use when the budget comes up at the end of this year.

She suggested it could go towards roads.

But that didn't cut much ice and Cllr Pio Smith pointed out that we have one of the largest third class roads networks in the country.

But chairman Cllr Paul Bell said he was in favour of keeping the status quo.

Council clerical vacancies could be filled. He said the council was understaffed because of the public service moratorium and there may be issues next year to correct cuts in low-pay salaries.

Cllr Cassidy's motion to cut the tax by 15 per cent was defeated by 19 votes to eight.

Cllr Tommy Byrne motion to reduce it by 1.5 per cent lost by 17 to two.

Cllr Kevin Callan's motion to have no change was carried by 17 votes to 10.