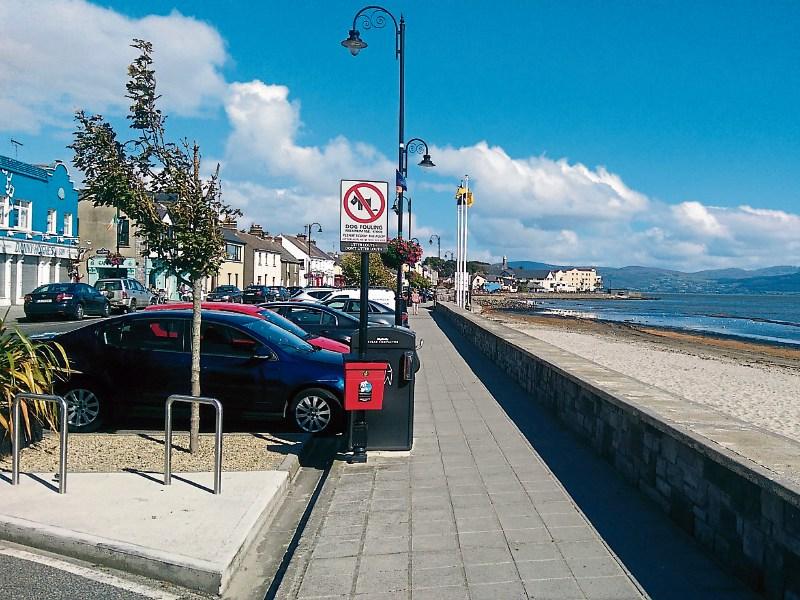 THE results of the 2016 National Tidy Towns Competition will be announced on Monday 26th September, and a delegation from Blackrock Tidy Towns will be in The Helix in Dublin to find out how the village has fared in the competition. "We have already received invitations to the awards ceremony, which means that Blackrock will receive an award" explained Larry Magnier. "The big question is whether that will be a medal or some other prize in a special category" he said. Last year the village was awarded a silver medal, and Blackrock Tidy Towns are hopeful of at least retaining the silver. However, they would really love to see Blackrock regaining the gold medal it first won in 2013. "Whatever the outcome, everybody has done everything they possibly can to ensure that the village was presented at its very best during the judging season, from our own team of volunteers and our Community Employment and Probation Service workers, to the village's businesses and residents, and of course all our sponsors" said Larry. " We would also like to wish our fellow Tidy Towns groups right around the county the very best this year" he said.