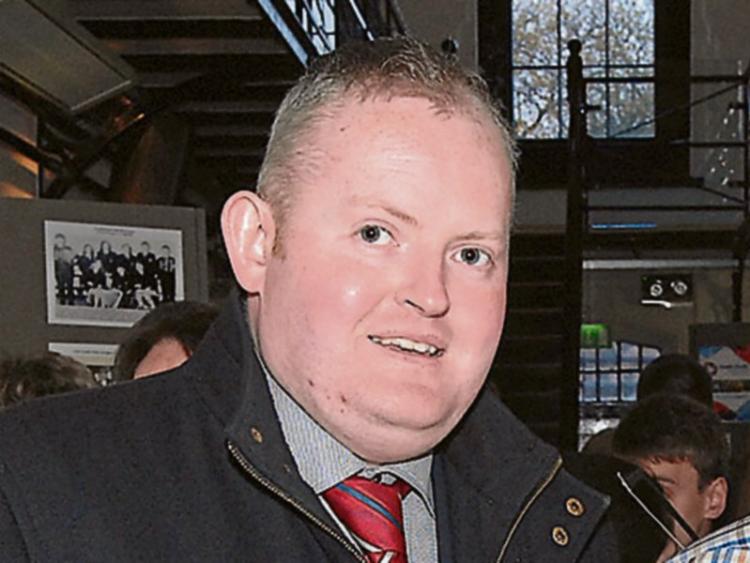 A proposal by Cllr Conor Keelan to have the old landfill on the Newry Road turned into a recreation and amenity site is still, unfortunately, some way from being realised.

Cllr Keelan has championed this progressive idea for some years now, going back to the days of the Dundalk Town Council, but the problem is still one of finance.

Last week he asked the Municipal District to reaffirm the commitment given by the former town council to develop the landfill at the Newry Road as a public amenity with sports pitches.

Cllr Keelan also proposed that an EPA official should be invited to discuss the issue with the members of the Dundalk Municipal District Committee.