'A disaster waiting to happen' - calls for Sellafield closure 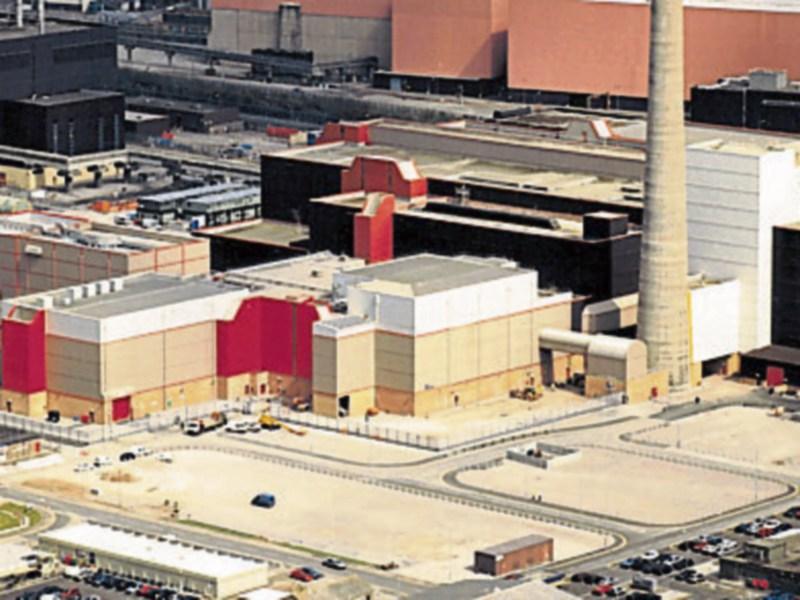 There has been widespread condemnation by local politicians following revelations last week about conditions at the infamous nuclear powerstation at Sellafield.

It also revealed that there is a lack of workers on the Sellafield site, and major risks of a major radioactive fire with devastating consequences right across western Europe.

According to Gerry Adams there is a real fear of a fire that would create “a plume of radiological waste that will go across western Europe.”

“Louth is in the front line of any threat posed by Sellafield. Sinn Féin has repeatedly called on the Irish government to mount a campaign to have it closed and to oppose the construction of other nuclear plants across the Irish Sea.

“While Sellafield may no longer generate energy it is a major nuclear installation with huge amounts of nuclear materials stored on site.”

In 2011 this was the first issue I raised in Leaders Questions with Taoiseach Enda Kenny following the general election. In the previous months there had been another in a long list of contamination incidents at the British plant and two earthquakes had occurred in the north of England, including a 3.6 magnitude earthquake in Cumbria.

The BBC report revealed that between July 2012 and July 2013 there were 97 incidents where there too few workers available.

“These and the concerns raised in the BBC programme show that Sellafield presents a direct threat to the health and safety of staff and of communities, including the people of Louth.

“The government should now publish in full its 2011 report which concluded there was no health risk from Sellafield but that a severe incident would have an impact on tourism and exports of Irish food.

“It should also mount a vigorous campaign to demand that Sellafield be closed.”

TD Declan Breathnach is equally fearful about the site.

“The Cumbrian site, a mere 170km from Ireland is really just on our doorstep so we need to ensure that all the breaches of safety standards outlined in last night’s BBC Panorama Programme be addressed immediately.

“ We need in involve the EU and Euratom (the European complementary research programme for nuclear research and training) to enforce safety standards at the plant.”

“Issues revealed in the programme included degraded infrastructure, improper storage of highly radioactive materials and chronic under staffing across the site. These breaches of safety standards are shocking and place the public at an unacceptable level of risk.”

“The Whistleblower said that his biggest fear for the site was for one of the nuclear waste silos to go up in flames – which would be disastrous for us. He said: “If there is a fire there it could generate a plume of radiological waste that will go across western Europe.” For us here in Ireland, being the closest neighbouring country to the site this would be catastrophic.”

“The UK Government needs to answer why the inspection regime failed to pick up on this litany of safety breaches and failures.”

NFLA All Ireland Forum Co Chair and local councillor Mark Dearey said: “The BBC Panorama documentary on Sellafield highlights yet again why this hazardous site some hundred miles from the Irish coastline remains of such alarm to Irish Councils. I call on Charlie Flanagan to immediately contact his UK counterpart and demand the issues raised by the Sellafield whistleblower are dealt with urgently. He should also ask the Irish Radiological Protection Institute to review its risk assessment of an incident at Sellafield. A fire in the reprocessing facilities could endanger much of Western Europe.

“That is why such facilities must be closed down and the priority move towards the safe management and decommissioning of the entire Sellafield site.”