Sports Centre will be spectacular - eventually 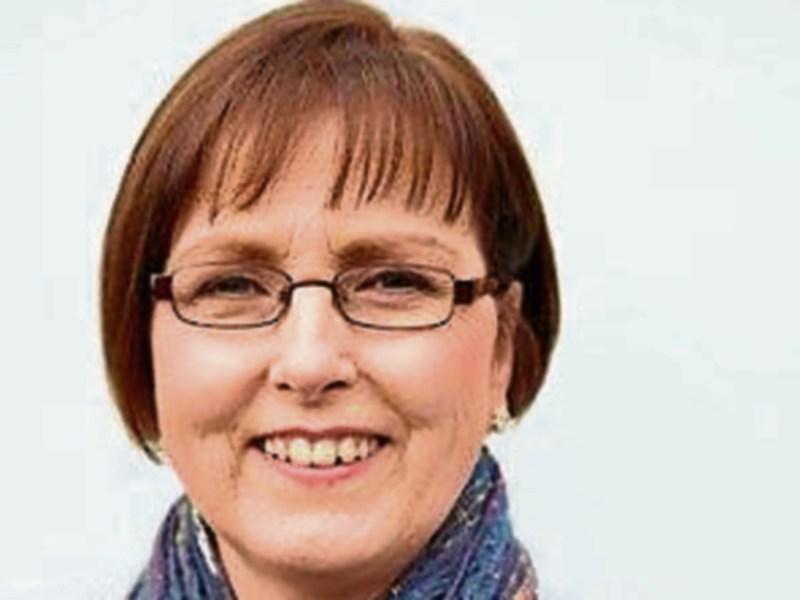 There is still no sign of the The Dundalk Sports Centre reopening.

The centre was due to reopen last February, but Cllr Maeve Yore was told at last week's Dundalk Municipal District meeting that difficulties seem to be continuing.

“It is going to be magnificent,” council officials said, “but it is impossible to say when it will reopen.

The centre has undergone a massive redevelopment over the last two years, though it stalled on a number of occasions due to difficulties surrounding its development.

The new design is aimed at making the facility accessible to all, while making the complex look as a ‘top class’ as the service it aims to provide.

Most of the works were aimed at widening doors and accessways.

The Dundalk Sports Centre which opened in 1982 was built to meet the council’s community objectives and the sports and leisure needs of people in Muirhevnamor and beyond.

It has one of the largest indoor halls in the county as well as three MUGA playing surfaces and a full-sized outdoor FIFA One-Star All-Weather playing pitch.

The centre was originally meant to be finished by the end of the 2014.

The contract signing on the €2m Dundalk Sports Centre redevelopment has been described as a landmark occasion for local government in Dundalk.

It was the last capital project to be carried out by the town council. It also marks the dawn of a new phase for the Dundalk Sports Centre as a vital amenity in the town.