Lynne Woods from Ardee lost 3 stone and hasn't looked back 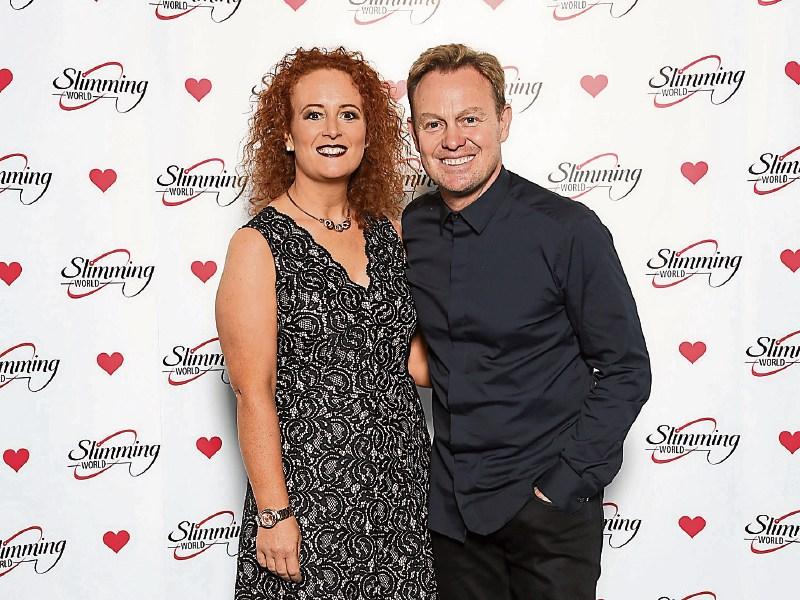 Mother of five Lynne Woods from Ardee never dreamed in a million years when she entered the doors of her local Slimming World group six years ago that she would herself go on to help so many people achieve their own weight loss dream.

After years of struggling with her weight and trying every diet invented she was very sceptical when she got a leaflet in her door for her local group.

On the night she joined she was so nervous she couldn't get out of the car but eventually she took the plunge and entered the venue.

From the moment she heard the famous food 0ptimising plan she was hooked , totally shocked at the list of free foods which were available to her on the Extra Easy Plan.

In her first week she enjoyed unlimited amounts of lean meat and poultry, fish, fat free dairy products, eggs, fruits and vegetables as well as potatoes, rice and pasta.

She was amazed that you still had up 15 syns per day to enjoy on the little extras like wine, chocolate etc.

Lynne went on to lose over three stone food optimising and lost inches toning up with Body Magic with her passion for running and cycling helping her achieve her goal as well as the support that she received in group from her consultant Karen and her fellow slimmers in Image Therapy.

Lynne feels her children have also benefited as now they automatically choose better choices for themselves with them choosing porridge and eggs for breakfast to keep them going on school days rather than high sugary cereals.

With simple changes in the cooking like frylite spray instead of oil and jars of passata instead of jars of pre-made sauces food optimising was easier than she thought and it fitted in around family life.

Slimming World offer a FREE 2 GO Policy for struggling children aged 11-15 years of age, where the children are encouraged to make cool swaps and get more activity into their life.

Slimming World isn't a quick fix, fad or gimmick it's a way of life and back to basics like we did 30-40 years ago.

The plan is so safe pregnant and breast-feeding mothers can attend as well as Diabetics.

Lynne runs the two groups in Ardee on a Tuesday and has helped so many people to get to target over the last number of years as well as having the winner of Republic of Ireland North's district of Woman of the year finalist three years running which she and the groups are very proud of.

If you would like to join group Lynne is delighted to be re-launching the group in Muirhevnamor Community Centre on the 8th and 9th of September, if you would like more information you can contact Lynne on 087 9839776 or turn up to any session times