Bottle banks move is only for the moment 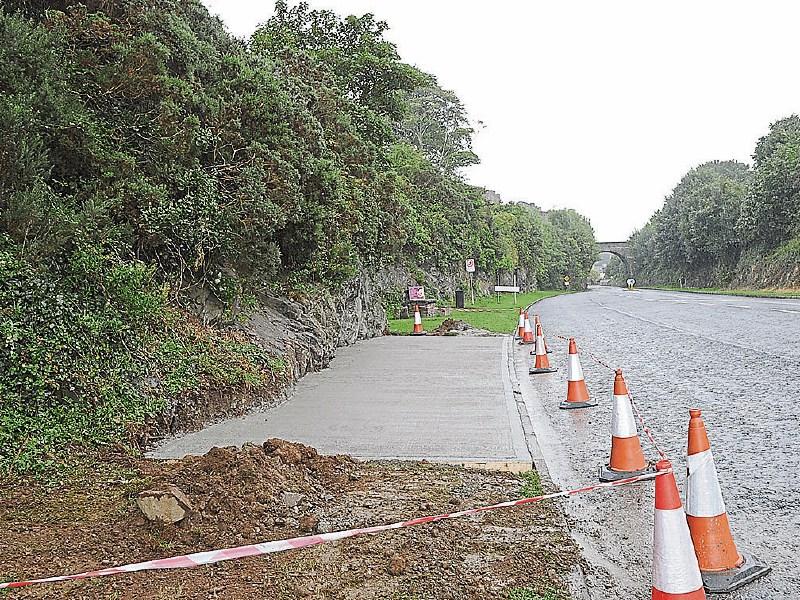 There has been considerable concern over the transfer of recycling bins in Carlingford from the town centre car park to the outskirts of the town.

People have expressed anger over the relocation on the bins to a site opposite King John’s Castle, however, the move is temporary.

"A number of months ago, I raised the issue of having the tourist car park resurfaced and relined with parking spaces,” Cllr McGahon said.

“Council officials agreed to this and the bottles bins have been temporarily moved to facilitate it.

“I have been informed by council officials that the current location at King John’s Castle is only temporary as a new site has been identified but is not yet available. As soon as it becomes available, the bins will be moved.”

And this was confirmed by an official from the county council.

“Parking as you know is one of the biggest challenges in Carlingford at the moment,” the official said.

“We are preparing to resurface and reline the car park to improve facilities which will contribute in a small way to this problem.

“The relocation of the recycle bins was necessary to facilitate this work. The location was agreed with a Tidy Town Group representative well in advance. I now expect that the site will be temporary as a new site has been identified but it is not yet available to us. We will continue to engage locally in this matter.”

Carlingford is of course one of the county's main tourism attractions and receives a huge number of visitors throughout the year especially at weekends and was first in the county to win the national Tidy Towns.