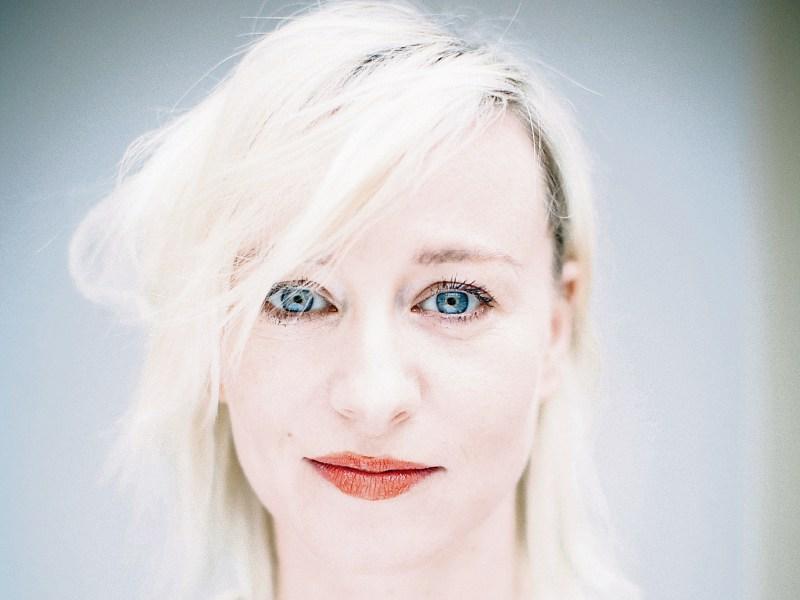 Cathy brings her show to Spirit Store in Dundalk on October 7th.

Her fourth studio album, New Forest, arrives six years after her Choice Music Prize-nominated The Nameless was released, but Cathy has had other important things on her to-do list – namely setting up and establishing the animal charity organisation, My Lovely Horse Rescue, which re-homes and rehabilitates neglected, abused and abandoned horses, ponies, donkeys and other members of the equine family.

The creative impulse, however, is clearly an itch that has to be scratched, and as her love of songwriting runs in parallel with her empathy and passion for the welfare of animals, Cathy took an array of recording gear (ProTools, mixing desk), musical equipment (including drums, bass, guitar, keyboards, and what she terms her

Forest Park, County Galway. Her aim was to write one song per day until she felt she “had something of value.”

It was, she says, all about getting away from the distractions of contemporary living and getting back into the creative writing zone. “You wake up, and when you go for a walk you’re immediately aware of things,” she explains. “You’re a lot more in the moment, and that’s exactly where you need to be for writing.

“You’re exercising that part of your brain before you have to activate it, which makes a huge difference. So I did that - I gathered sticks and wild garlic, I cooked well, and I smelled really bad for five weeks!”

A second writing session took place several months later – this time in the chillier but still compellingly beautiful environment of Connemara. Once again, Cathy placed herself and her beloved dogs in remote seclusion for an extended period. “This time I wasn’t in a forest, so I had to drive every day to a woods to bring the dogs for a walk.

“On every morning drive - when your body is doing a menial, routine task and the rest of your mind is free to roam - I would envisage a bird’s eye view of the album, the characters in the songs, what was happening to them.” New Forest, says Cathy, is “in a nutshell, a microcosm of the world.”

For information on getting tickets go to http://www.spiritstore.ie/