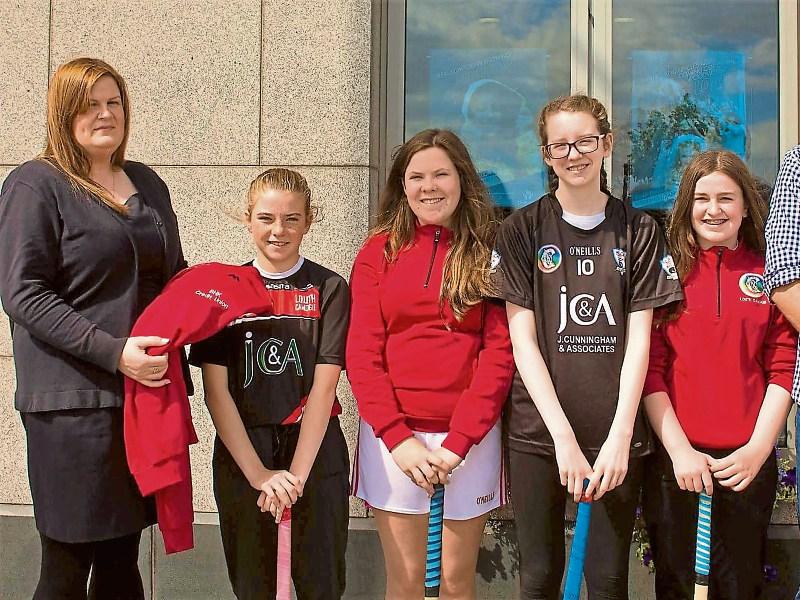 Stephen Carroll/Blackrock AC 4 Miles RoadRace is to be held on Saturday 24th September at 6:30pm.

The Stephen Carroll/Blackrock AC 4 miles road race is now in its fifth year.

“We were overwhelmed by the support over the last 2 years where we have presented The Stephen Carroll Memorial Cup in memory of local villager and North East Runner Stephen Carroll who died too early from cancer in November 2013,” says a spokesperson for the event.

“We are very appreciative of the support from our Sponsors Carrolls Hallmark, Horseware, CX Sport, ABP, Daniel O'Connell Solicitors, Clermont Arms,McKennaMcArdle Solicitors and Mace Blackrock. Funds raised from the event will be split between Blackrock AC to help fund the ongoing activities of our juvenile members and The North Louth Hospice who's help and support proved invaluable throughout Stephen's fight against Cancer. Last year we raised €2,900 for the Hospice and €2,400 for Blackrock AC. We are hoping to surpass those figures this year and we therefore are urging all runners, joggers, walkers, couch to 4 milers and indeed anyone interested in sport to support the event! It's all about raising funds for great causes.

“Given the setting and set up of the course we are hopeful that over time this will become one of the premier road races in the Country while at the same time having a real fun element for all runners and joggers.

The aim is for everyone to enjoy themselves (yet be tired at the finish line!).

Winner of the Mens race last year was Dan Tanui of the Project Africa Athletics Group based in Omagh and no doubt everyone will remember his record breaking run of 18 mins 36 secs.

He will have tough opposition again this year from previous years winner Mark Christie from Mullingar Harriers has had a great season finishing 2nd in the National 10k Track & Field Championships. Womens champion and course record holder Mary Cullen from Sligo AC who ran 21:06 is injured at present but hopeful of making the starting line.

The course is Athletics Ireland Permitted and officially measured (many thanks Jim Gonnelly).

The race will be chipped by local firm ChipIt. The route will be 2 laps of the village.

The race starts in the middle the Main Street running along the sea front through the village, turning left up Sandy Lane at the end of the Main Street, left again at the junction onto the Rock Road, left again at the junction down Seafield Road, back along the coast road into the village to complete the first lap. Same again for the second lap with the finish line at the The Clermont Arms.

Staging an event like this requires alot of organisation and volunteer support and we would like to thank all who have offered their help on the day. We would also like to thank North East Runners (whom Stephen was a member) for their help in promoting this race as well as all other clubs and fitness groups in the county and neighbouring counties. Without their support and commitment we would not be able to host such an event.

- 5 Spot prizes for random finishing positions throughout the race.

Everyone has a chance of winning.

Refreshments after the race have been kindly sponsored by The Clermont Arms where the prizegiving will also take place. As everyone now knows the race also hooks one of the best after race parties in the country!!

We would also like to thank everyone who has donated prizes and Pelican Promotions who provide so much of the equipment that is required during the race and also Element Design for doing our posters and flyers yet again. Full details on the races are on our Facebook page @BlackrockAC4MileRoadRace