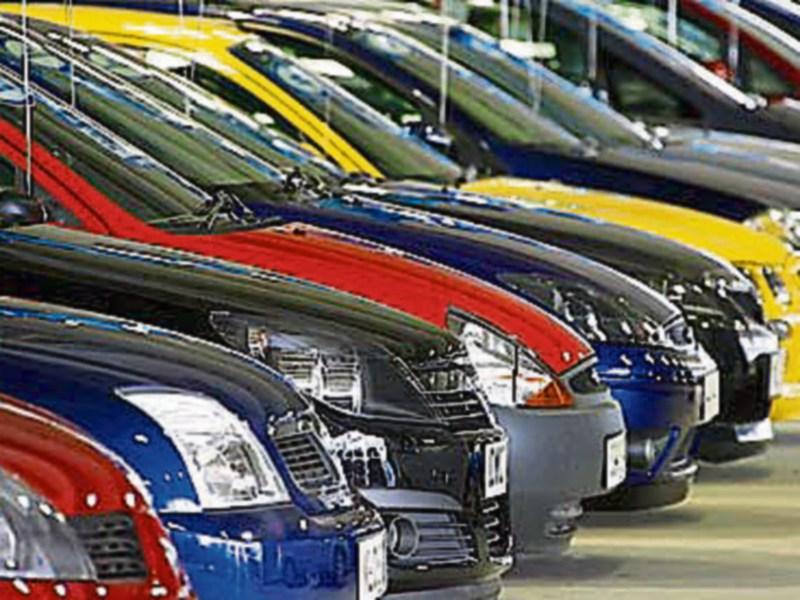 There has been a 17 per cent increase in new car sales in 2016 compared to the previous year according to new figures.

The the Society of the Irish Motor Industry (SIMI) figures shows that 3047 2016 models were sold in Louth so far this year, a 17.69 per cent increase on the same period last year.

That figure represents 2.2 per centshare of the national market.

"The Motor Industry has been working hard to deliver the continuing level of growth in what has been a noticeably more difficult market since June. As we move toward the end of 3rd quarter of the year the Industry remains focused on business still to be done, with strong offers still available for consumers.

“In contrast with the era before the two-period registration system was introduced, when sales were all but finished in the first quarter, the interest in new vehicle sales now tends to carry to the end of the third quarter, but obviously at a lower rate.

“We believe the Industry is still on course to deliver close to 150,000 new car sales by the end of the year, indeed new car sales have already generated €1.2 Billion for the Exchequer in VRT and VAT receipts. Our Industry currently employs over 42,000 people nationwide and it is crucial that the provisions in the forthcoming Budget for 2017 support rather than undermine the State’s tax revenues and employment across the sector. It is important that Budget 2017 contains measures that improve the position of both consumers and businesses. The potential for post-Brexit Sterling exchange rates to drain business away from the Irish domestic economy was highlighted by the increase of 76% in the number of Imported Used Cars in July, so clearly the last thing we need at this stage is any further damaging tax increase in the forthcoming Budget.

“Suggestions of piece-meal increases on diesel fuel or indeed on Road Tax being considered, at a time when soaring insurance costs are already impacting, would be damaging and extremely ill-conceived given that a new EU emissions regime is being rolled-out from next year.”