Investigation by PSNI into failed trip 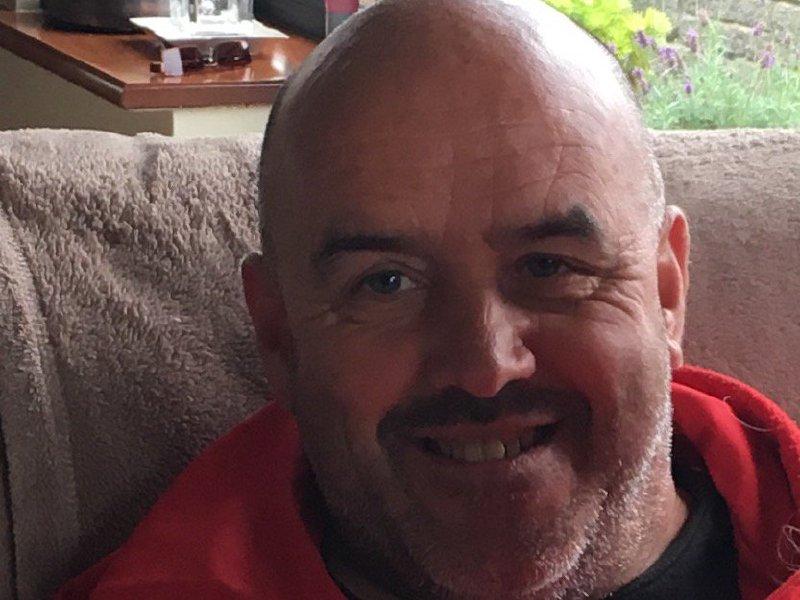 A Belfast man living in Blackrock County Louth, who went missing from his Blackrock home in August, is at the centre of a PSNI investigation into the collapse of a group of youngsters' trip to Spain to see Real Madrid.

Austin Speight, originally from Belfast, who is a franchisee of the worldwide Coever Coaching brand and ran Coever Ulster.

The trip was cancelled after Mr Speight went missing from his home in Blackrock village on 19 August.

A Garda search was organised but he turned up safe a few days later.

Since then it has emerged that a number of families in Belfast paid out thousands of pounds for the Real Madrid trip but now fear the money is gone as the Madrid trip was cancelled just days before they were due to leave.

The Belfast Telegraph tried to contact Mr Speight about the cancelled trip but got no response.

The PSNI are investigating the collapse of the trip.

A statement said: “Detectives from Belfast Reactive and Organised Crime are investigating reports of financial transactions relating to the provision of a football coaching trip. The investigation is at an early stage”.

It is believed that the Gardai have also been made aware of the PSNI investigation.