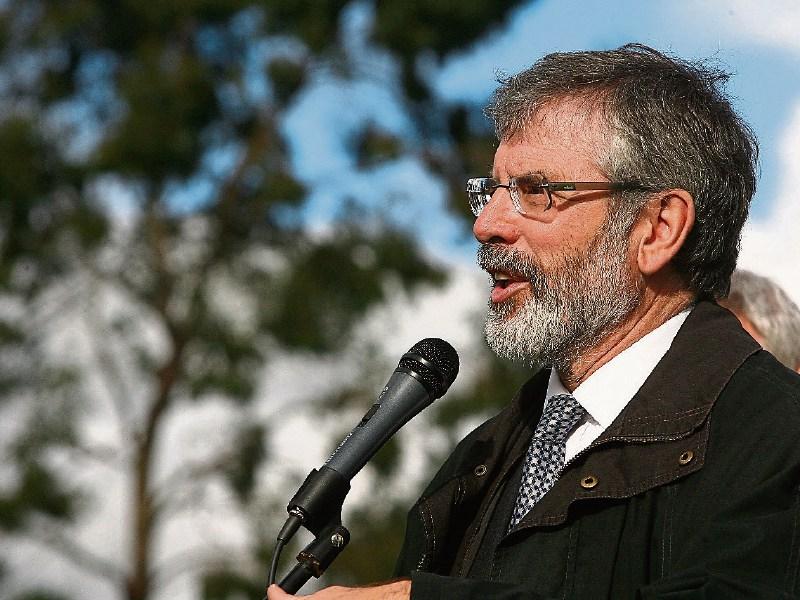 The TD made the following remarks on receipt of a response to a parliamentary question on the issue which indicated a waiting time in Louth of six weeks for initial assessment and 13 months for counselling.

"The HSE's National Counselling Service was established in September 2000 and it primarily caters for adults who experienced abuse as children while in the care of the State.

"The response which I have received from the HSE indicates a wholly inadequate service to vulnerable people who have already been failed by the State.

"Across the State the waiting times for initial assessment vary between 4 weeks and 9 months while the waiting time for counselling varies between 6 and 16 months. It seems that in recovery Ireland access to necessary services for those abused as children is determined by location rather than need."

"This PQ response further indicates that there is an issue in certain areas regarding staff vacancies with counsellors being redeployed to other areas as needed, thereby reducing overall provision.

"This is simply unacceptable and I have written to the Health Minister on foot of this response to find out what staff vacancies exists across this service, where vacancies are located and the reasons for the failure to recruit adequate staff numbers to perform this vital service.

"Adults who experienced abuse as children while under the protection of the State are a highly vulnerable cohort of citizens.

“They must not be further victimised through delays or denials of essential services.

"The HSE's Mental Health Division has informed me that priority long waiters will be addressed through Programme for Government funding in 2016 and I have asked the Minister for further details on how this will impact on the Louth waiting times."