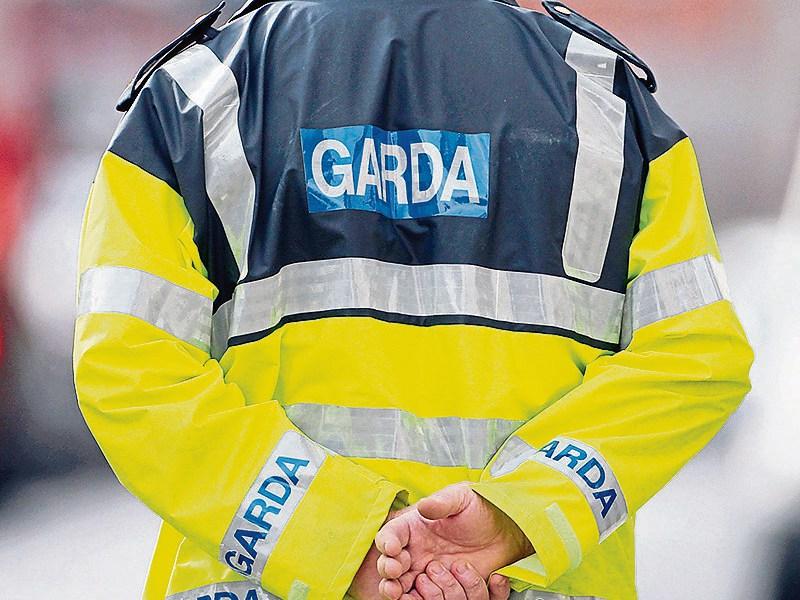 It is alleged the man produced a knife during each robbery and took cash, and valium and xanax tablets.

He was arrested on 1 September last and taken to Dundalk Garda Station. He was charged with three counts of robbery and one count of burglary and has been remanded to appear at Cloverhill District Court on this Friday 9 September.

A file is being prepared for the DPP.