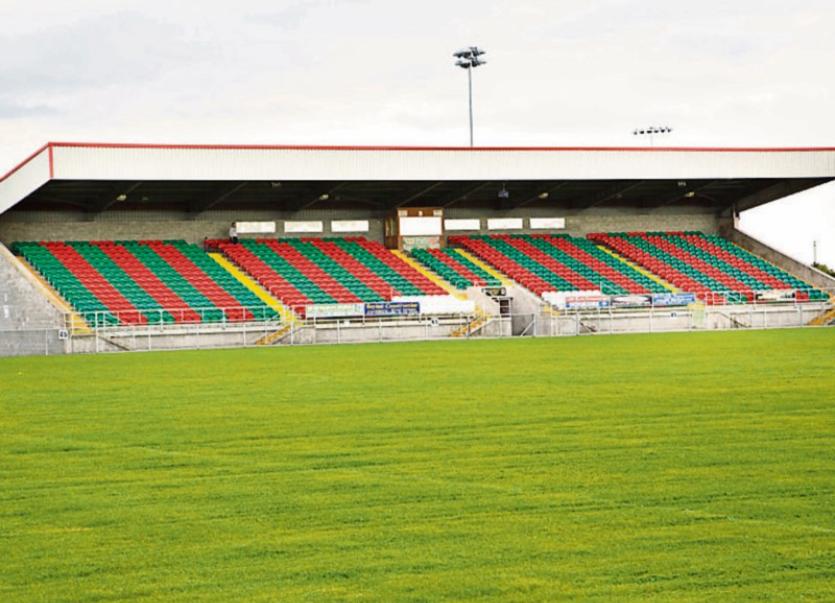 Managment at Pairc Grattan - the home of Inniskeen Grattans - has asked for the public to 'keep an eye out' for vandals after a gas line was tampered with recently.

It was one of a number of acts of vandalism carried out at the stadium on the Louth and Monaghan border recently.

The club issued a statement saying: “There have been some acts of vandalism carried out at Páirc Grattan recently and one very dangerous one when the gas-line was tampered with.

“We would ask everyone who uses Páirc Grattan to keep an eye out for anyone or anything suspicious and to contact any member of the committee immediately with your concerns.

In fact, tampering with gas lines is something of an issue in the county according to new figures.

The counties with the highest prevalence of tampering cases include Dublin, Meath, Louth, Kildare, Carlow, Cork, Kilkenny and Limerick.

The campaign aims to educate the public on the dangers associated with gas meter tampering and also advise on the appropriate actions to take if they believe that meter tampering is taking place.

Running across outdoor, digital, radio and door-drop advertising, it is one of five public safety awareness programmes being rolled out by the national gas grid operator during 2016.

Tampering with a gas meter is dangerous, exposing people to the risk of a gas explosion, fire, injury or even death.

Due to the dangers involved, gas meter tampering is a criminal offence with possible prison sentences and heavy fines for those found guilty of the crime.

Gas Networks Ireland has been actively engaged in identifying and making safe installations where tampering has been found.

In doing so, the company acknowledges and is grateful for the increased numbers of tip-offs it has received from concerned members of the public and is keen for this to continue.

Suspected cases of meter tampering can be confidentially reported to Gas Networks Ireland on 1850 200 694 or on http://www.gasnetworks.ie/metertampering