Blessing of the graves 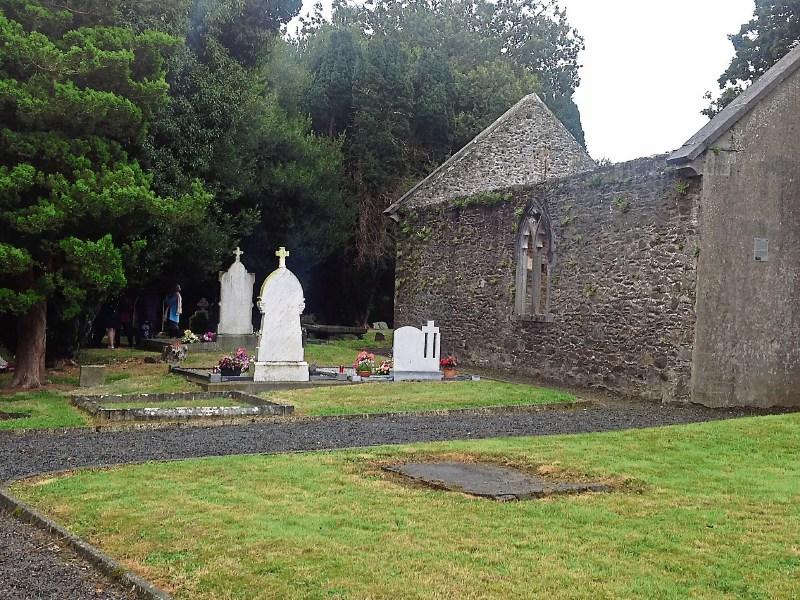 There was a particularly large turnout for the annual Blessing of the Graves at Mansfieldstown Cemetery, Darver recently.

The grass was immaculate, the shrubs trimmed, and the paths in pristine condition.

Each grave was adorned with a wide variety of colourful flowers. A special word of praise to the many volunteers for their efforts in transforming this cemetery into an oasis of peace.

Many people's thoughts at this time were with the late Brendan Kerley, Mansfieldstown who passed away since the last blessings.

He devoted many years to the upkeep and maintenance of this little gem of a graveyard in Mid Louth.

The late Brendan Kerley, and a great team of voluntary workers, did an excellent job in restoring the great dignity and peacefulness of this cemetery which has a long and distinguished history.

Mansfieldstown is a historic townland and a former Church of Ireland parish located between Castlebellingham and Tallanstown.

It was called Mandelvelleston, Mandevilleston and many other names in historical documents.

The name is derived from an Anglo-Norman family called Maundeville, which is believed to have settled there soon after 1170.