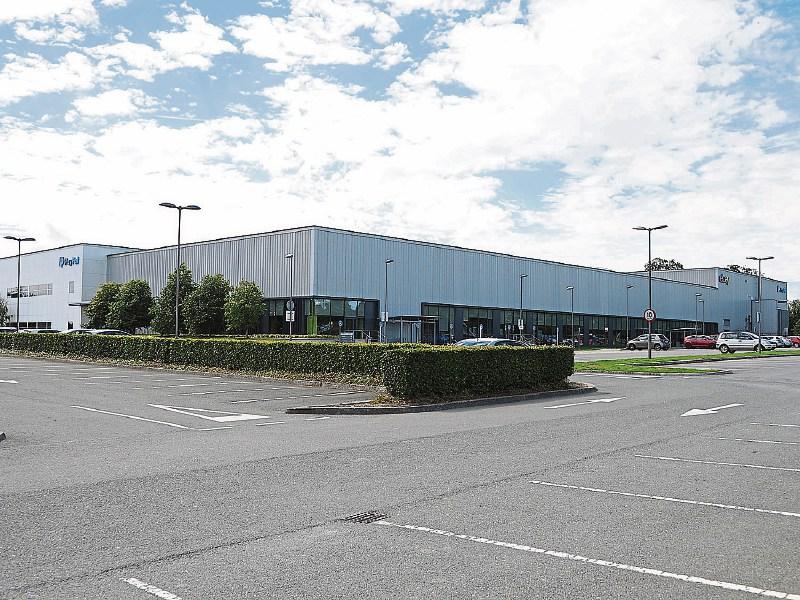 Sinn Fein have described eBay's decision to leave Dundalk as 'dreadful' and a 'body blow'.

Responding to reports that eBay is set to close its Dundalk base in 2017, Cllr Tomás Sharkey told the paper on Thursday: "Today's announcement by eBay to their Dundalk staff is a body blow to the individual employees, their families, the community and the regional economy of the North East.

"It is hard to fathom that a profitable organisation that is not long in the town of Dundalk would make a decision to pull out so soon and so sudden. The leadership of eBay and indeed the IDA and government departments need to come clean with the people of this area.

"I want to know what concessions and supports were provided to eBay by the state since it established in Dundalk, what the rationale is behind today's announcement, what efforts were made by government and state agencies to protect these jobs but also what measures are planned to support the hundreds of staff who will now be in search of work. Government needs to come off it's holidays immediately.

"Dundalk and Louth have many economic challenges to overcome as a result of the Brexit vote and this latest blow means that more than ever all politicians and partners in the area need to work together to promote a sustainable economy.

"This is dreadful news for the staff of eBay and their families. I have spoken to the Minister for Jobs, Mary Mitchell O'Connor today and I encouraged her and her Department to engage with the workers to ensure that they are fairly treated.

"The fact that eBay has decided to cease its Dundalk operations completely is very worrying. The loss of these jobs will reverberate throughout the local economy. I understand that Paypal may be expanding their operations in Dundalk and I will be making representations to them to consider employing workers from eBay."