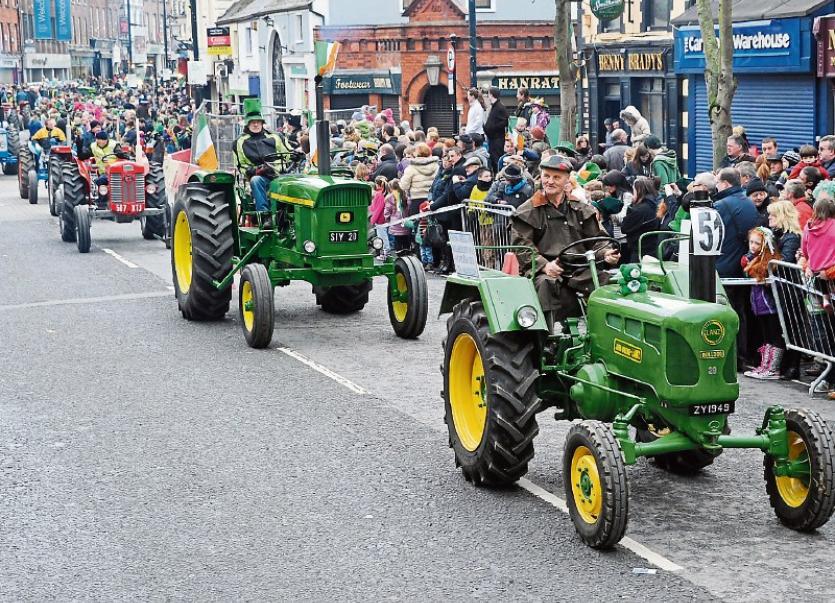 A new campaign was launched to combat the problem of farm related crime and thefts has the backing of Louth IFA.

Every year thousands of tools, vehicles and farm machinery and equipment are stolen from farms throughout Ireland.

Since 2010, over 28,642 farm related crime incidents have been reported to Garda, including burglaries and vehicle, machinery and equipment theft, according to the latest CSO figures. T

The most common incidents are thefts from farm yards, with over 2,000 incidents being reported every year since 2010. The next most common occurrence is theft from outhouses or sheds, followed by burglary.

Jointly organised by Crimestoppers, the Irish Farmers Association, an Garda Síochána and DoneDeal the campaign is aiming to raise awareness among the public and in particular those in the farming community, of the issue of thefts from farms.

This initiative follows the joint campaign run by Crimestoppers and the IFA last year to combat livestock theft.

Farmers in Louth are being reminded to sign up to the TheftStop scheme at www.theftstop.ie).