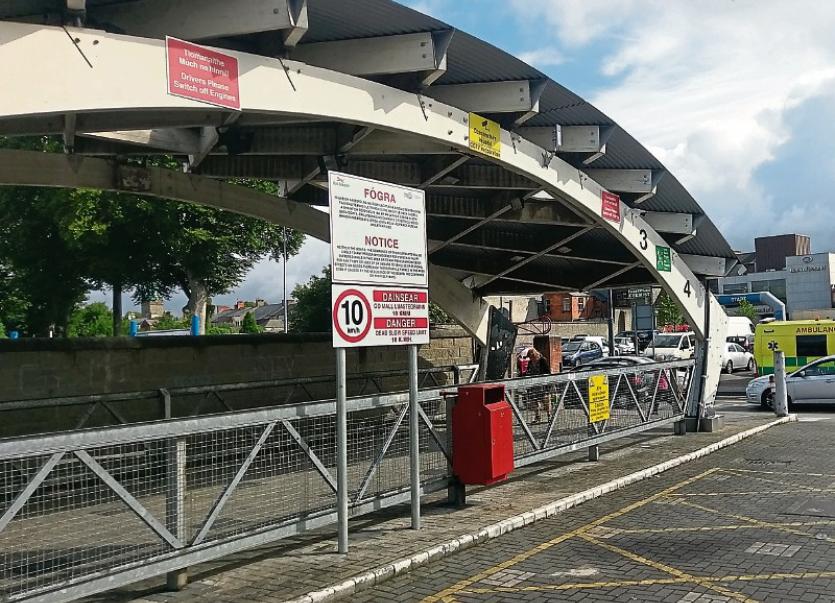 A local father's fears for his daughter's safety following an incident at the Longwalk bus shelter in town has highlighted the ongoing problem of anti-social behaviour and harassment in the area.

In an email to this newspaper, the father expressed his fears and worries after what happened to his daughter on Thursday evening.

"Yesterday my 16-year-old daughter was harassed by a group of adults - between 4-5 people - who appeared to be inebriated/high. This occurred at the bus shelter at Dundalk Bus Station at the Long Walk at around 5.20pm to 5.30pm.

"My daughter was waiting for the 174 service. It culminated with an adult woman attempting to snatch my daughter's bag and phone as my daughter boarded the 174.

"I am deeply concerned that a young woman could be subject to such a level of abuse in broad daylight in a prime public facility.

"One further detail is that at one stage during this incident, the offending female attempted to board the 100x service and was refused entry by the driver.

"I wrote to Bus Eireann to report the incident. They responded and asked me to submit my complaint on an online form.

"I have observed recently the increasing presence of people "under the influence" around the bus station.

"My concern is obviously very personal about the safety and well being of my daughter."