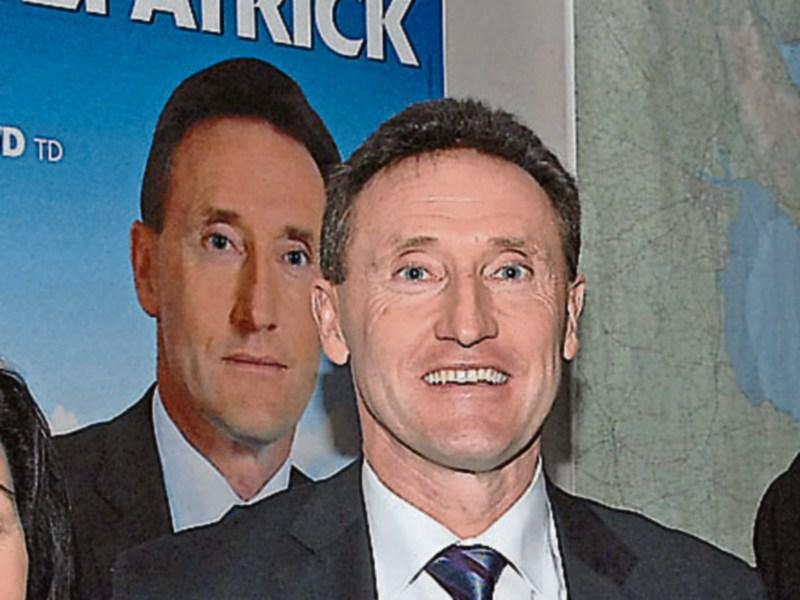 Fine Gael TD for Louth, Peter Fitzpatrick, has said that employment has increased in all regions of the country in the past year, which will be of benefit to people in Louth and will encourage young people to come home.

“The CSO’s QNHS released today (Tuesday) shows that over two million people are now at work in this country, the highest it has been since 2008. Crucially for people here in Louth, the figures show that employment has increased across all regions of Ireland in the last twelve months.

“Another real positive for families across the country is the CSO data showing the number of Irish people returning home has increased by 74% in the last year. Families here in Louth know all too well the consequences of the economic recession, with their children having to leave to find work. It is great to see these young people returning to a recovering economy, new employment opportunities and the possibility of living fulfilling lives here at home where they belong.

“Fine Gael is continuing to deliver on its pledge to prioritise job creation and reduce unemployment. The Action Plan for Jobs, first launched in February 2012 during the last Government, oversaw the creation of 179,000 new jobs. Unemployment is now down to 8.4%, firmly below the European average. More importantly, long term unemployment has dropped below 100,000 for the first time since the crisis began.

“Even with this job creation success, we cannot be complacent.

“Only a strong economy supporting people at work can pay for the services and investment needed to create a fair society.

“We must continue to focus on job creation and to ensure that all regions of the country experience the benefits of the economic recovery.