Cooley Mountains should be in line for grant says Breathnach 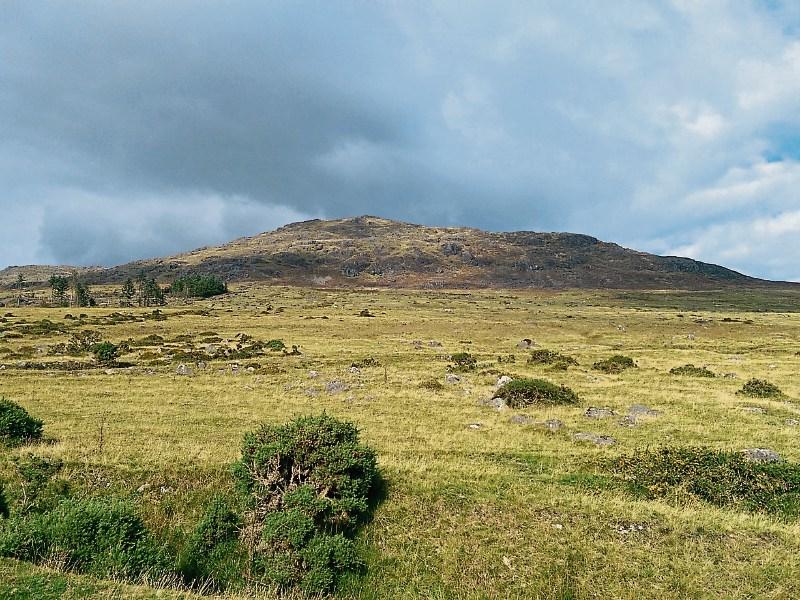 Fianna Fáil Deputy Declan Breathnach has called on Agriculture Minister Michael Creed to consider the Cooley Mountain Range as one of the areas chosen for a grant to participate in the Locally Led Agri-Environment Scheme.

“I am backing a request made by Matthew McGreehan, Louth IFA Development Committee,” Mr Breathnach said.

“These will include upland areas and other designated areas that come forward with an environmental management plan.”

“The Cooley Mountain range should be considered for a grant under this scheme when you look at the uniqueness of this area and the importance of the preservation of and rebuilding of old stone walls and stone mari, for the protection of the unique heritage and biodiversity that exists in the Cooley Mountain range, e.g. the Green Hoar moss, the preservation of the old ridges in the fields on the hill side.

“I hope the Minister will include the Cooley Mountain range for a grant under this scheme.”