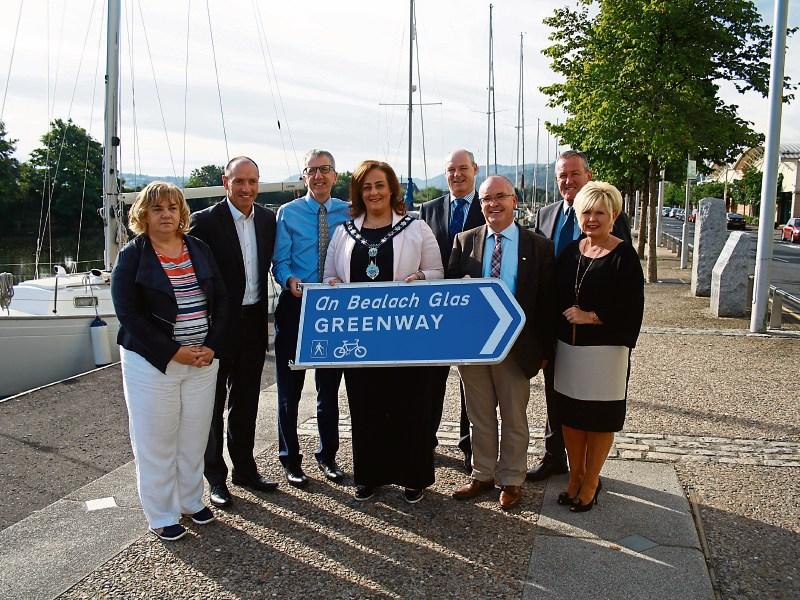 Members of the East Border Region (EBR) Board and the Newry Mourne and Down – Louth Memorandum of Understanding Committee met with Northern Ireland Finance Minister Máirtín Ó Muilleoir on Thursday 25th August in Newry to discuss the potentially severe impact on the people of the cross region of the UK’s decision to leave the European Union.

EBR has been a key player in the cross border funding arena since 1976 and in the last 15 years has delivered over €40 million of European funds which has helped the cross border region to grow and prosper.

EBR has been working on behalf of Local Authorities to develop cross border and Transnational EU Projects to enhance the economy of our region.

EBR are involved in 19 EU projects to the value of €132million and these projects are now at risk as SEUPB have advised that all EU Programmes, including INTERREG VA and Peace IV are forming part of the Brexit negotiations: SEUPB Statement on EU referendum decision 24 June 2016

“It is anticipated that all EU Programmes including PEACE IV and INTERREG VA will form part of the discussions that are to take place between the devolved administrations, UK government and the European Union during the upcoming negotiations”.

In addition to working on cross border collaboration, EBR has built up excellent partner networks with other EU member states and has devoted considerable time and resources to the development of transnational projects.

EBR are Lead Partner on 7 transnational projects and have been working with organisations in Spain, France, Portugal, Germany, Netherlands, Belgium, Norway, Iceland and the Faroe Islands.

All of these cross border and transnational projects are at various stages in the approval process; no Letters of Offer have been issued for any of this funding.

The Chancellor recently announced that the Treasury will only guarantee funding for those projects that are signed off before his Autumn statement.