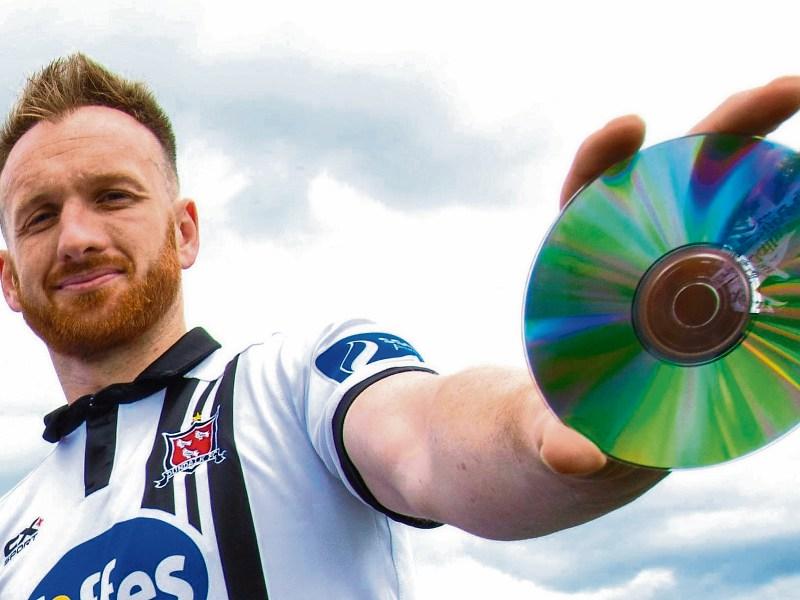 A three-part series of short online videos telling the story of Dundalk FC has exceeded all expectations by attracting a gross audience of close to one million viewers across YouTube, Facebook, Twitter and various sporting websites.

Since it went live just weeks ago, the most recent installment in the trilogy produced by club sponsors Fyffes entitled ‘The Captain’s Armband’ has attracted some 500,000 views alone, indicating a rise in popularity and a growing interest in the Club amongst those intrigued by its emergence as the 'new boy' of European football.

Intended to parallel Dundalk FC’s participation in the UEFA Champions and Europa Leagues – following their successive 2014 and 2015 SSE Airtricity League titles – viewing results, which are still rising, show that all three productions have, to date, played their part in the overall target of introducing the club to an international audience.

‘From the outset, our intention was to showcase our partnership with Dundalk FC as a positive demonstration of community involvement.

“I am thrilled that we have achieved that goal.’