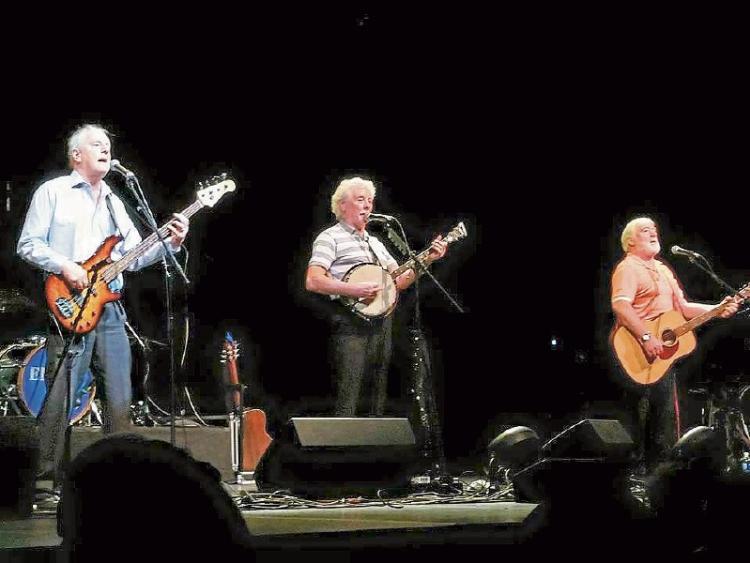 The Caravan of Love Music Festival is set to return to Gyles Quay on Friday and Saturday, September 23rd and 24th

Thanks to an electrifying performance at last year’s inaugural Caravan of Love Festival, The 4 of Us return to Gyles Quay and will headline Friday night’s concert supported by James Humston, in Fergusons Bar Saturday sees a day of live musical performances starting off in the Caravan of Love Marquee with live music from performers including The Paul Bailey Band, Retro Sweet Club and The Stormers and The Nooks, before moving into Fergusons Bar for the Dublin City Ramblers headline performance supported by the ever popular Crawley Family.

Saturday afternoon will also feature a Pelican Promotions play area with a small charge . Caravan of Love 2016 is once again down to the excellent collaboration of Niall Ferguson of Ferguson’s Bar and Promoter Stewart Agnew.

Speaking of the Festival’s return, Niall said: “We were more than happy with last year’s Caravan of Love Festival – it was a first for us and to get such a tremendous reaction was amazing.

“Diageo came on board as sponsors last year and we must have done something right as there was no hesitation in supporting us again this year!”

“There’s been such a tremendous reaction to Caravan of Love 2015. We have been receiving messages since early this year on social media asking for the 2016 festival dates as some people wanted to travel and stay for the weekend. The 4 of Us headlining was a no brainer – they definitely won the award for blistering performance in 2015. The sessions in the Marquee were well received last year and we have built on that with an even better line up this year.

“There’s huge interest in the Dublin City Ramblers and in their support, The Crawley Family, who recently played a huge sold out fundraiser in Fergusons Bar.”