The great fire - A night to remember 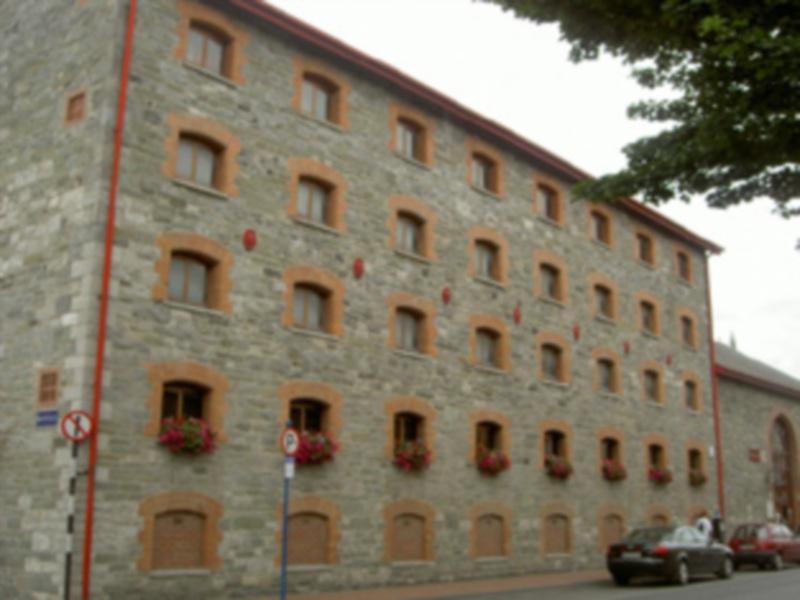 Reading an account recently about the great fire which occurred in a distillery in the Liberties, Dublin on June 18, 1875, I was struck by the similarities to reports I had read about a fire in the Dundalk Distillery in November 1862.

The Dublin fire of 1875 is reported as being 'one of the greatest disasters in the city of the period.' It was reported that spirits from the distillery had ignited and 'flowed through the neighbourhood street like rivers of lava!'

The whiskey stored in the Dundalk Distillery did not catch fire because the workforce had rolled many barrels into Distillery Lane to avoid the risk of an explosion. Some of the large barrels, however, did break and, according to Padric ua Dubhthaigh in his 'Book of Dundalk' --- 'The contents of a broken barrel flowed into a channel and was avidly lapped up by thirsty townsmen. A soldier, who been perspiring at his fire-fighting job, bored a hole in a puncheon of whiskey and drank himself to death. Other fire-fighters were only saved by immediate medical attention'.

Dubhthaigh goes on to say that Roden Place was illuminated by the big fire. The church bells assembled many volunteer fire-fighters, while the Military and Foundry (at the Market Square) brigades turned out. The fire raged for five hours and caused damage to the amount of £10,000.'

In other accounts it is stated that 26 of the workforce of the Distillery had been trained as full-time firemen because there had been previous fires caused by the grain drying process. This report also states that many were rushed to to the Infirmary at The Crescent, overcome by the fumes and, possibly, by the effects of drinking unadulterated spirit.

Many of my readers will surely remember from their childhood the excitement of seeing the skyline of the town lit up by a big fire. I have seen many great fires in and around Dundalk during my own lifetime but possibly the most memorable was the fire in the tenement house in Church Street in January 1941 which took the lives of 12 unfortunate residents. I was not present myself when the fire was being fought by the local Brigade in the early hours but I recall being in Church on the following morning and being struck the icicles hanging from the electricity wires in the street; which I was told were from the water sprayed from the fire hoses as the night was so cold!

I never doubted the explanation at the time but wondered years later why the heat of the fire had not melted the icicles. Perhaps, it was just because the fire-men continued to spray water on the building long after the last embers had been extinguished?

The Dundalk Railway Heritage Society are running their annual Summer Excursion to Downpartick Railway Heritage Centre on next Saturday, August 27. The coach leaves Dundalk Bus Deport, Long Walk at 10.00 and is expected to be back in Dundalk by 18.00 (6 pm.) The cost is €27.00, which includes the coach fare, lunch, admission to the Railway Museum and the round trip on Heritage Steam line to Inch Abbey.

This excursion location for the Society members proved very popular a couple of years ago. Non-members of the society will be very welcome but, if interested, you should make your booking as soon as possible, as the bookings for the lunch need to be known by Friday next.