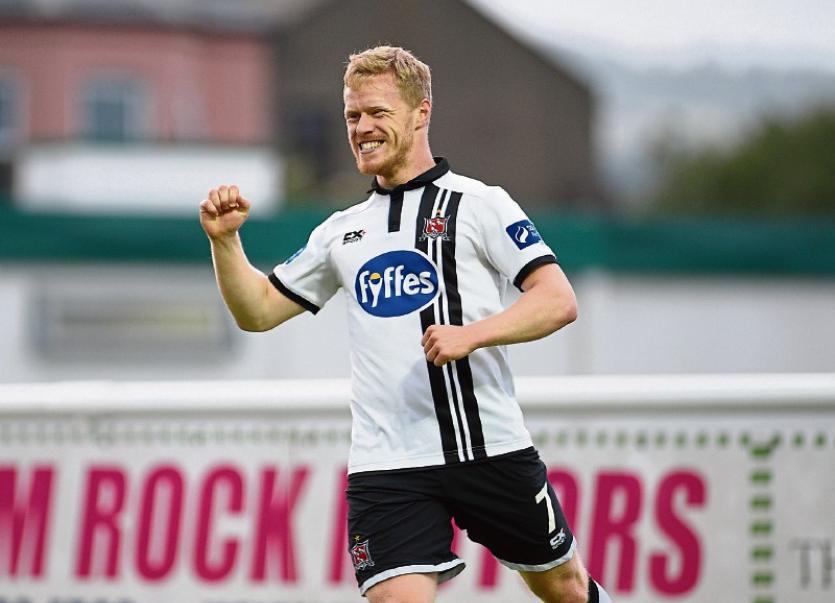 Dundalk have been drawn with FC Zenit, AZ Alkmaar and Maccabi Tel-Aviv in Group D of this year's UEFA Europa League following today's draw in Monaco.

Stephen Kenny's men will likely play out of Tallaght Stadium in Dublin for their home games.

Russian side Zenit St Petersburg are the second highest ranked side in the draw.

Maccabi Tel Aviv is the oldest, largest and most decorated football club in Israel, while AZ Alkmaar finished fourth in the Eredivisie last season.

The Lilywhites narrowly missed out on a place in the Champions League follwing their 1-1 second leg draw with Polish side Legia Warsaw earlier this week (3-1 on aggregate).

The fixtures for the games are due to be released later today.