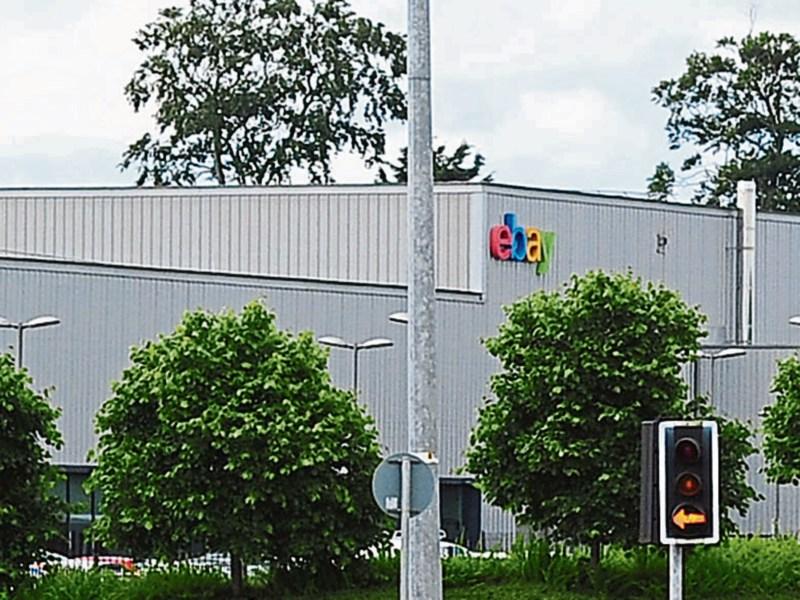 Staff at tech giant eBay were told today that the company is closing its operation at the Xerox Technology Park in Dundalk.

Staff attended a meeting this afternoon and were informed of the situation.

The company is due to close its doors in the second quarter of 2017.

There are believed to be around 150 people employed at the facility.

In a letter to eBay employees in Dundalk Steve Bloehm, SVP Global Customer Experience, stated:
"What begins next for our Dundalk teammates is the legal consultation process where they elect representatives to interact with the company on their behalf in considering the proposal for the next steps before them."

Speaking to the Democrat, Deputy Gerry Adams called for the government to engage with the workers affected.

"This is dreadful news for the staff of eBay and their families. I have spoken to the Minister for Jobs, Mary Mitchell O'Connor today and I encouraged her and her Department to engage with the workers to ensure that they are fairly treated.

“The loss of eBay in Dundalk is a serious blow to the local economy in Louth and is particularly difficult for the employees that will be affected," said Deputy Breathnach.

PRO of the Chamber of Commerce, Paddy Malone has described the closure of Ebay as a 'body blow' to the town.

"Given what has happened with Brexit over the last two months, I'm disappointed that the government didn't do more to keep Ebay in Dundalk.

"It's bad enough with Brexit looming over the town without this. This is just a body blow to the town.

"I hope that Paypal might be in a position to offer some of the those people jobs, so that we could hold on to some of them.

"The thing is that there were other buildings in the area, so I would like a better explanation as to why it happened."

Cllr Tomas Sharkey called for unity from local politicians in the wake of this announcement.

"Dundalk and Louth have many economic challenges to overcome as a result of the Brexit vote and this latest blow means that more than ever all politicians and partners in the area need to work together to promote a sustainable economy."