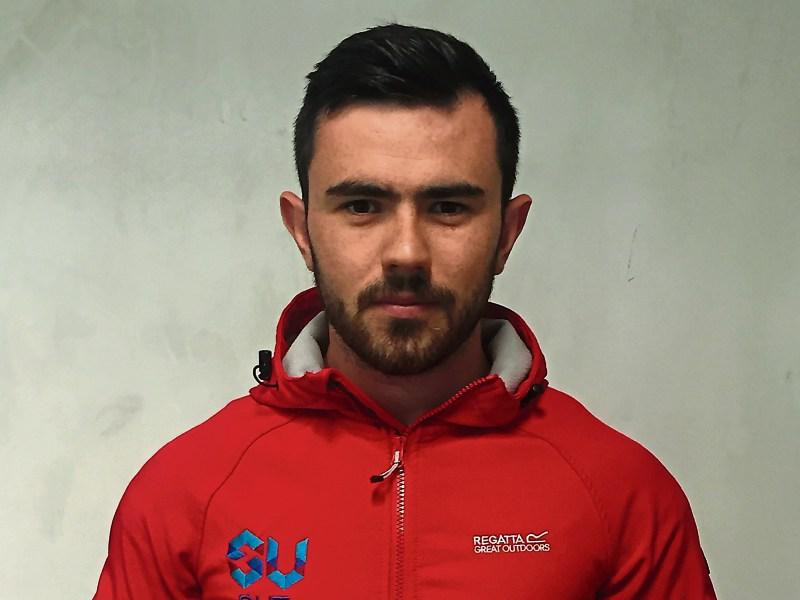 DkIT Students Union say that the lack of accomodation in Dundalk for students has hit a crisis point.

As the CAO revealed this year's points, the union was inundated with calls from potential students and parents of students in a desperate search for accomodation in Dundalk.

“It's gone extremely tight there at the minute,” vice president of DkIT Student Union Paddy Duffy told the Democrat. “Especially this morning. On campus (accomodation) is already gone.

“People aren't really willing to rent out an entire house to students.

“We are relying a lot on digs at the minute. Digs are a good option, especially for first year students. Students don't tend to get as homesick as quick. ”

Mr Duffy is calling on anyone with a room to spare to avail of the government's 'rent a room' initiative, which allows up to €12,000 in rental income tax free.

“We are reaching out to the public right now, if they can make a room available. Students are in need, it's not a case of being picky. This is a need that is not being met by the current amount of housing stock.”

In Louth, rents were on average 14.6 per cent higher in the second quarter of 2016 than a year previously.

The average advertised rent is now €871, up 43 per cent from their lowest point. Students also face stiff compeitition for accomodation with staff from multi-national tech companies.