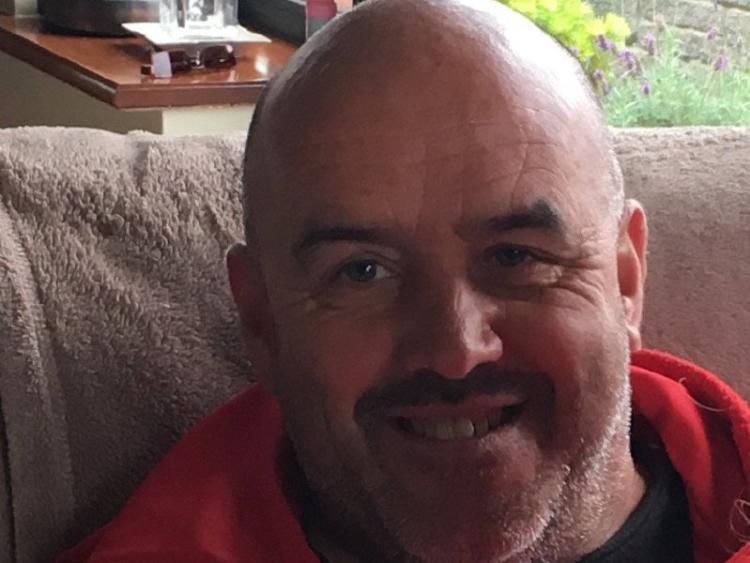 Gardaí are seeking the public's assistance in tracing the whereabouts of 55 year old Austin Speight who is missing from his home at Blackrock Village, Co Louth since Friday 19th August 2016.

Austin was last seen driving his white Chrysler Voyager (Reg No: YY 64 MWD) leaving his home on Friday (19/8/16) He is described as being 5’8” in height and of stocky build. When last seen Austin was wearing a tracksuit.

Gardaí are concerned for Austin’s welfare and anyone with information is asked to contact them at Dundalk Garda Station on 042 9388400, the Garda Confidential Line, 1800 666111 or any Garda Station.