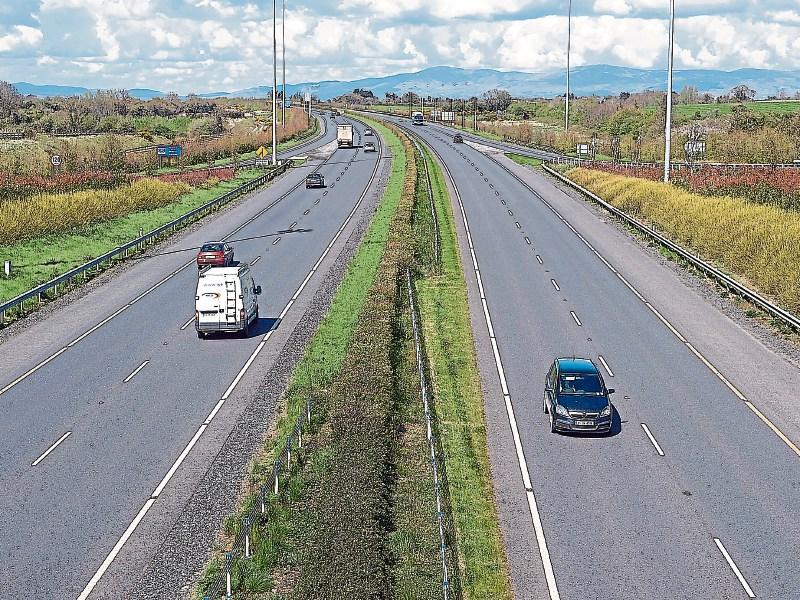 Local politicians are calling on a resolution to the ongoing dispute between Eflow and CRG who operate the M1 toll plaza.

eFlow will withdraw its tag service as of 31 August from the toll plaza at the M1 near Drogheda.

Deputy Fergus O'Dowd said last week that he has been in ongoing contact with the Minister for Transport, Transport Infrastructure Ireland and the Celtic Road group about the tolling tag dispute at Gormanston.

“I believe the ongoing dispute must be immediately resolved,” Deputy O'Dowd said, “and I have called on Minister Ross to appoint an independent and competent person to liaise with all parties to bring this unnecessary deadlock to an end.

“The head of Toll Operations within TII has confirmed to me that discussions are still ongoing between TII and Celtic Roads and they are hopeful an agreement can be reached.

“The key issue is road safety and the simple fact is there are many people that will be unaware of this issue and will approach the toll, possibly in the fast lane and be met with an un-raised barrier.

“This could cause serious accidents and consequently huge traffic disruption and I believe this safety issue must come first.

“This is an unacceptable situation and an agreement before the end of August must be reached by ministerial intervention and mediation if necessary,” Mr O'Dowd said.

Deputy Declan Breathnach is in agreement.

“Deputy Breathnach said the dispute has been ongoing for weeks now and it seems no end is in sight. eFlow have stated that they will not be renewing their contract with Celtic Roads Group which is due to expire at the end of August. If unresolved this dispute will lead to the removal of barrier free tolling for eFlow customers,” Deputy Breathnach said.

“Earlier this week I met with representatives from Celtic Roads Group. They informed me that eFlow have ceased communication with them and there are no negotiations in progress.

“This is alarming as the expiry date for the current contract is fast approaching.”

Deputy Breathnach has had direct correspondence with Transport Infrastructure Ireland (TII) as a result of a Parliamentary Question raised by him.

“They state that providing an electronic toll collection service with tags has a cost associated with it and TII has successfully negotiated a fee agreement with all private tolling services except for CRG. CRG operates three tolling facilities (M1, M7/M8 and N25) and service agreement contracts were issued to CRG in March 2016.

“They say that CRG have not signed these agreements to date and as a result TII is schedule to withdraw their services on 31 August.

“They are in the process of communicating directly with customers to offer them a process of migrating to other electronic tag companies.”